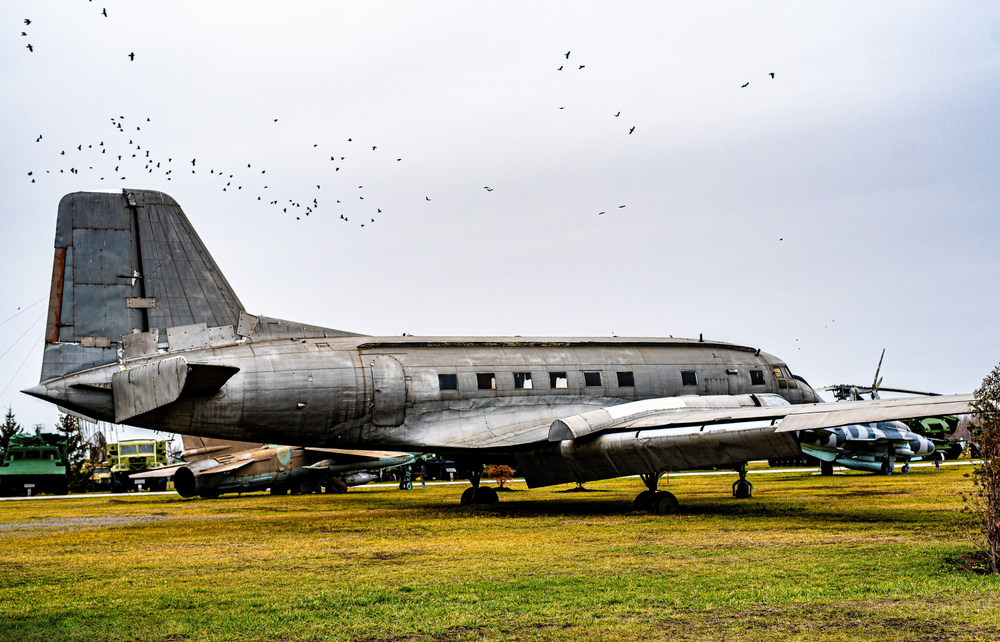 The service life of private jets can reach up to 50 years, or 27,500 flight hours. But that’s only with proper maintenance and the assurance your plane doesn’t encounter any major airworthiness issues.

All it takes is lackluster maintenance, out-of-date equipment, or even a particularly bad bird strike to keep a plane grounded. If enough problems accumulate, your aircraft’s end of life date may come well before it reaches the 50-year mark. It leaves you asking the simple question of what you can or should do with an aircraft that’s reached the end of its serviceable life.

Option 1: Sell it to someone else

Not every airworthiness issue is a death sentence. In fact, “airworthiness” is an extremely subjective term that’s only recently been defined in a legal sense, as “in a condition for safe operation.” A blown engine is a clear airworthiness issue, but under the recognized definition, you might argue that a defective seatbelt is as well. The severity of an issue doesn’t necessarily correlate to plane airworthiness.

Take the recent ADS-B mandate, for example. The cost to upgrade can vary based on the plane model and year. For some aircraft owners, it’s just not worth it. Non-compliance with ADS-B might keep them grounded, but it’s a problem someone else might be willing to make the investment in. Here, the natural solution is to sell the plane.

Likewise, an accumulation of squawks on an airworthiness report might give some owners a headache. They sell the plane to get any remaining value out of it, and pass it off to someone willing to make a moderate investment in its airworthiness.

Option 2: Sell it for parts

If your aircraft is truly down for the count, it may still have some life left to give — in the form of spare parts. The engines of a midsized jet can sell for up to $20,000 alone! In fact, engine parts and components represent about 90% of the value of a jet’s salable parts. This isn’t to say there isn’t value in other essential components, though. Cockpit technology, furniture, and landing gear all represent lucrative opportunities for resale parts.

What can a jet fetch if broken down for parts? Based on available data, a $12 million, 8-passenger, midsized jet sold in the 2000s might fetch about $100,000 if broken down into parts. It may seem like a minuscule return on investment — especially if you’re the original owner — but it’s better than declaring a total loss or spending that and more to remedy airworthiness issues. 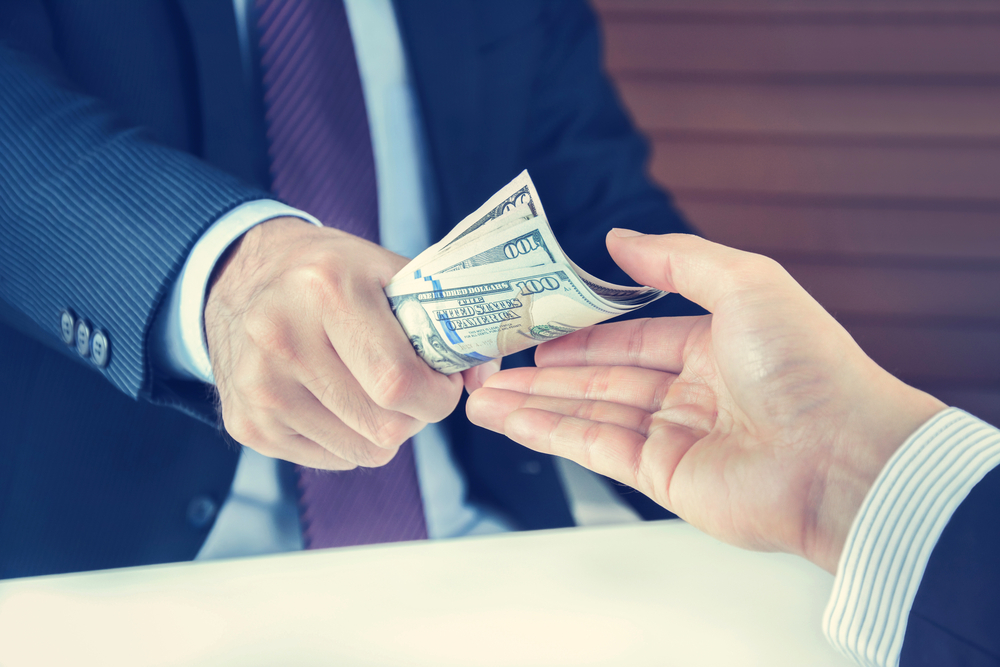 Option 3: Scrap and recycle it

Let’s say your jet is a wash. An engine fire has destroyed the most valuable component of the plane, the fuselage is 30 years old, and the interior is nothing spectacular. It’s going to take hundreds of thousands to get it up and running again, and at this point you’d rather just buy a new jet. What do you do?

The answer is to scrap it and recycle it. This option involves selling off usable parts — which might fetch a nominal fee — and getting scrap value for the rest. Again, avionics and vital components tend to fetch good per-part rates. Additionally, cockpits and fuselages can be broken down and sold off for a variety of purposes, or recycled into their lowest common elements (usually aluminum alloy).

When it’s time to part ways with a plane, there are several options depending on the condition of the craft. The better the condition or the more viable the parts, the more opportunity to squeeze some small value from it before it goes.