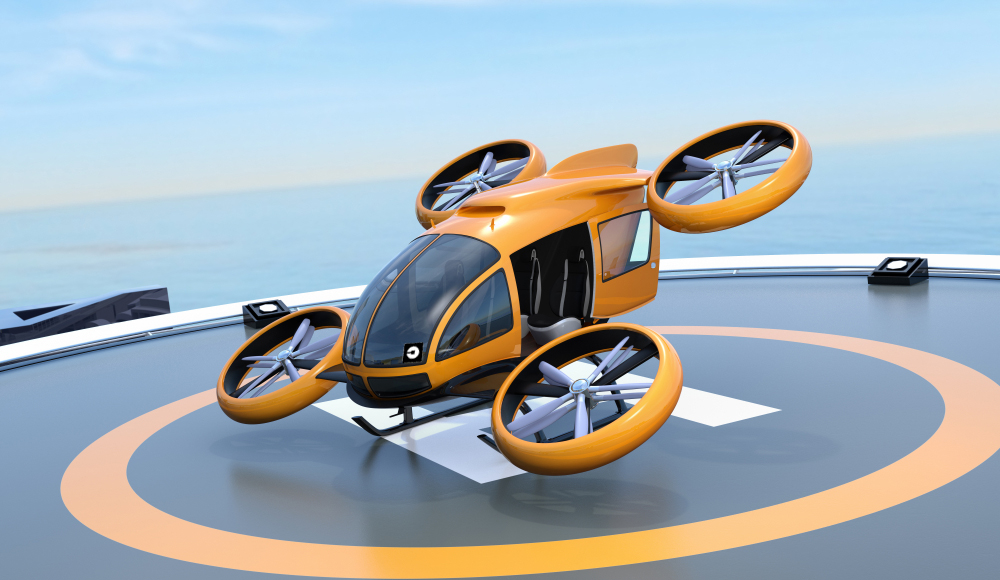 In 2009, UberCab was founded. Fast forward a decade and Uber (NYSE:UBER) is a ubiquitous term for ride-sharing. The company has more than 22,000 employees worldwide and a market capitalization of $71 billion. Hailing a ride from a stranger is as easy as logging onto Uber’s app and paying a competitively priced fare. Uber has made it easier for customers to get where they need to go, but at the same time, initiated a downward spiral for traditional cab companies.

While the battle over cabs vs. Uber rages in the streets, business aviation companies smile knowing they’re protected from the same ride-sharing practices in the skies. For now.

Despite not being able to legally operate in the current aviation climate, Uber is gearing up for a piece of the BizAv market share. The company’s Uber Air segment is touted as the future of transportation — something to disrupt both air and ground modes of travel.

With a project launch date of 2023, what’s to stop Uber Air from doing to private aviation what UberCab did to taxi companies?

Is it even feasible?

The overwhelming takeover of ride-sharing by Uber wasn’t exactly a legal endeavor. Many cities and local municipalities around the world actually banned Uber from operating, only to have the company sneak in through backdoor channels. With enough money and a crack legal team, Uber’s strategy was a simple one: Become so integrated it’s impossible to force them out.

Uber’s strategy worked on the ground. What’s to stop them from asking forgiveness after an all-air takeover?

For starters, federally regulated airspace poses a much larger challenge to navigate than even major metropolitan streets. Without clearance from the Federal Aviation Administration (FAA), Uber Air can’t take to the skies at any altitude. Any attempt would mean flying in the face of certain government crackdown.

There’s also the question of appropriate airspace. Uber Air’s vision focuses on unmanned aerial vehicles (UAVs), which likens the company’s transport to drones, rather than manned aircraft — craft that operate at two distinct elevations. Early concepts liken the UAVs to helicopters and delineate the same minimum safe altitudes, but the unmanned nature of the vehicles still poses problematic in this airspace.

Finally, flying in cities is a hugely gray area. Everything from airspace to issues with noise abatement is uncertain.

There’s very little groundwork in place for Uber Air to take flight. Before common-use UAVs can hit the skies, the biggest obstacles are legislative, not technical. 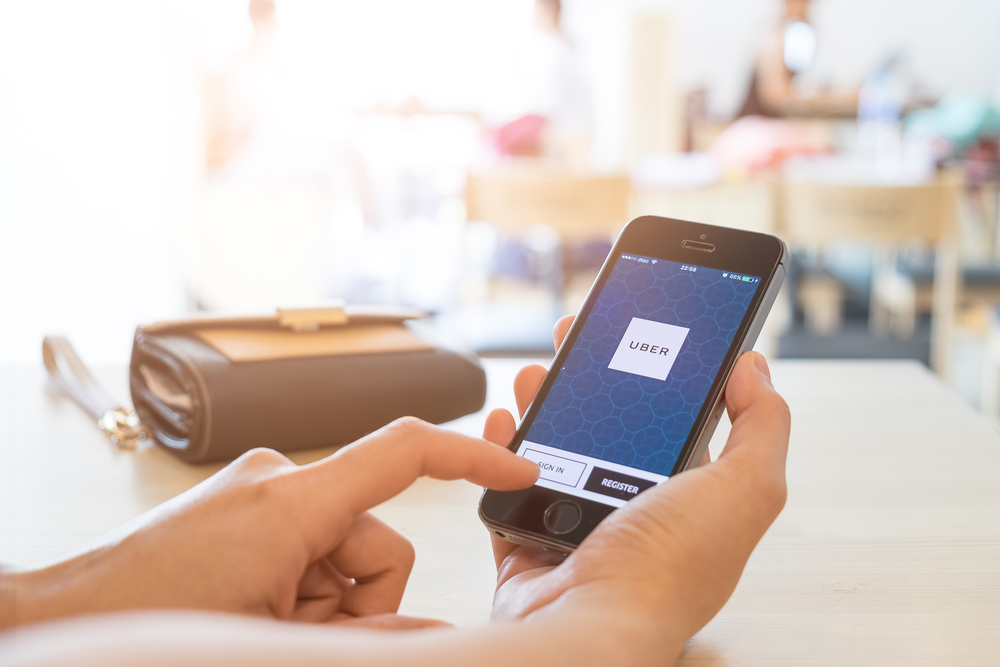 How will it affect BizAv?

BizAv stands to suffer less from the “Uberization” of the skies, thanks in large part to the nature of air travel. Uber Air is a regional solution to air travel — the company gives the example of San Francisco to San Jose in its early presentation. Without tremendous innovation, Uber Air can’t compete with the range and speed of regional flights, such as Dallas to Phoenix, Houston to San Francisco, or New York to Chicago.

Uber Air will also rely on “Skyports” to dock, refuel, and pick up passengers. While the company has early cooperation in building these ports, they fall short of the capabilities of even a small airfield.

It’s unlikely Uber Air will compete with BizAv on a meaningful scale, because that is not its intention. Uber Air is a continuation of local transportation disruption. For now, regional BizAv appears safe and remains the practical solution for private air travel.