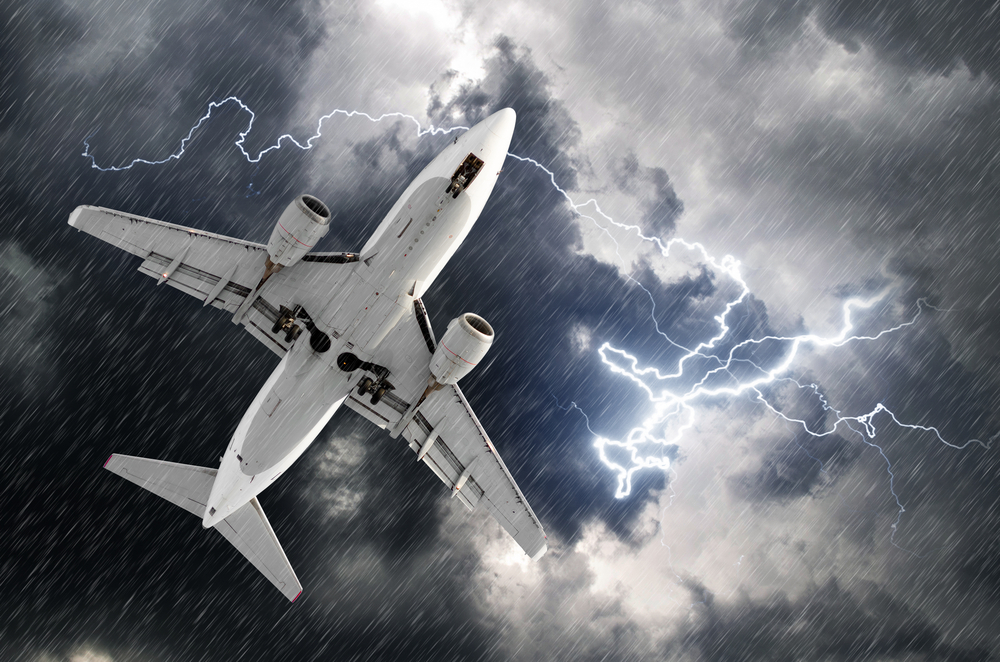 Climate change isn’t just a big topic in sociopolitical circles. It’s also the big headline across the BizAv industry. Weather affects much of how, when, and where we fly, so it makes sense for us to understand what we’re up against. That’s the thought process behind the National Oceanic and Atmospheric Administration’s (NOAA) newest investment in a modified Gulfstream G550 — also known as a ‘hurricane hunter.’ The organization also placed an order for a second Beechcraft King Air 350CER, due to begin service in 2021.

The nuts and bolts of a hurricane hunter

The airframe of the Gulfstream G550 suits the needs of the NOAA in terms of operational altitude and distance capabilities. But hurricane hunters are far from stock jets. They’re extensively modified for what they’re up against and equipped with technologies specific to tracking severe weather conditions.

Functionally, the rear fuselage of the jet is longer than the stock airframe, extended to accommodate a doppler radar that analyzes storm intensity while the plane flies above it. A GPS dropsonde is affixed to the belly of the aircraft and deployed at strategic points to measure storm variables like humidity, temperature, and pressure. 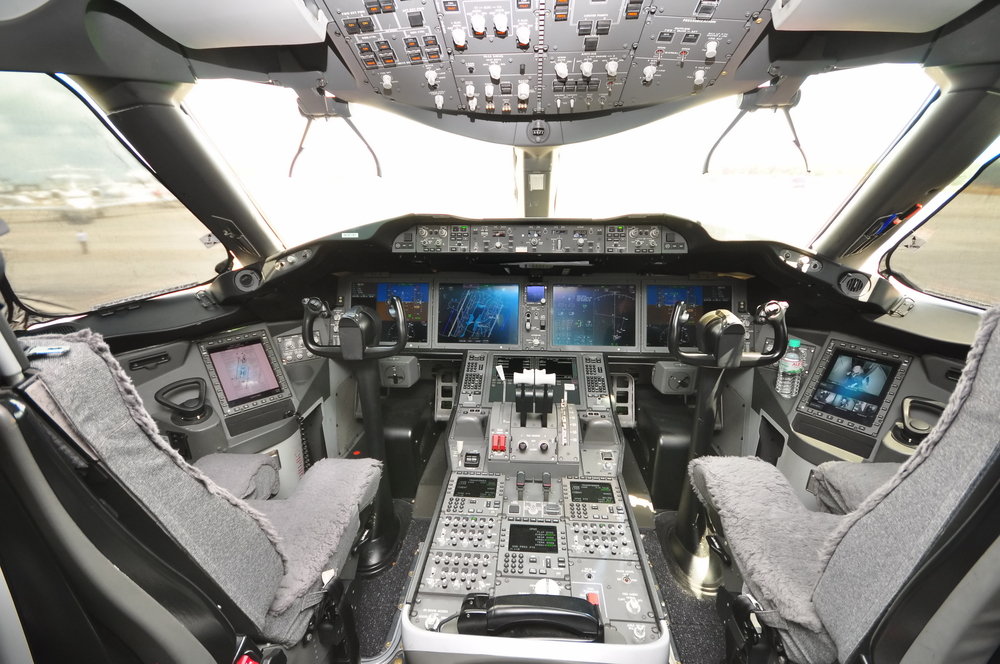 Why the Gulfstream G550?

Gulfstream has held a partnership with NOAA for more than 50 years, and the organization already has a Gulfstream IV-SP (G-IV) in its fleet. The renewed investment shows the NOAA’s preference for working with an aircraft that meets its stringent demands for tracking hurricanes. The G550 checks all the right boxes.

Capable of flying 6,750 NM at a maximum speed of Mach 0.885, the Gulfstream G550 has the range and power to keep pace with developing storms. Because NOAA reconnaissance takes jets out into the Gulf of Mexico and down into the Caribbean, as far away from mainland as 1,600 NM, the long-range capabilities of the jet are paramount. Its speed also is an asset, far outstripping the forward speed of hurricanes and any torrential winds it may come up against.

NOAA hurricane hunters have followed the path of some of the most violent storms over the past few decades, including Hurricanes Maria and Irma, which devastated the Florida Panhandle and Gulf Coast in 2017. Their job? Track the path and severity of these storms in real time to influence proactive action. Often, flight survey data from hurricane hunters is instrumental in predicting landfall.

As storms become more prolific and violent with the changing climate, NOAA and its fleet of hurricane hunters have their work cut out for them. What remains important is the critical life-saving data about the storm’s track and intensity gathered by the aircraft flying above and through the storm. With a Gulfstream G550 soon to join its fleet, the NOAA is putting itself in a position to continue providing life-saving support to those living in the path of hurricanes.