The Federal Aviation Administration (FAA) is tamping down hard on illegal charters. Back in May 2020, the agency sent out a letter encouraging pilots to double-check compliance standards before chartering a flight to ensure they aren’t in violation of federal aviation regulations and, thus, operating an illegal charter. The reminder comes at a time when the FAA says illegal chartering is happening more than ever. More operators and more technologies to facilitate charters have made it easier to broker one; however, that doesn’t mean it’s a legal charter.

The industry fights back

There are numerous reasons to avoid an illegal charter, and to make sure the charter you’re booking isn’t operating outside of FAA guidelines in any way. The chief problem with most illegal charters is that flyers (and operators) aren’t even aware they’re illegal. As a result, there’s no assurance of safety. Unfortunately, not only do illegal charters pose a threat to their passengers, they also risk besmirching the entire charter aircraft industry — whether the pilot is knowingly or unknowingly breaking FAA rules.

In response to increased concern for illicit charters (also known as “grey” charters), a group of 10 prominent industry groups from four different continents have banded together to educate the public. The Air Charter Safety Alliance (ACSA) intends to launch “an online educational campaign” to improve awareness of these potentially dangerous trips. 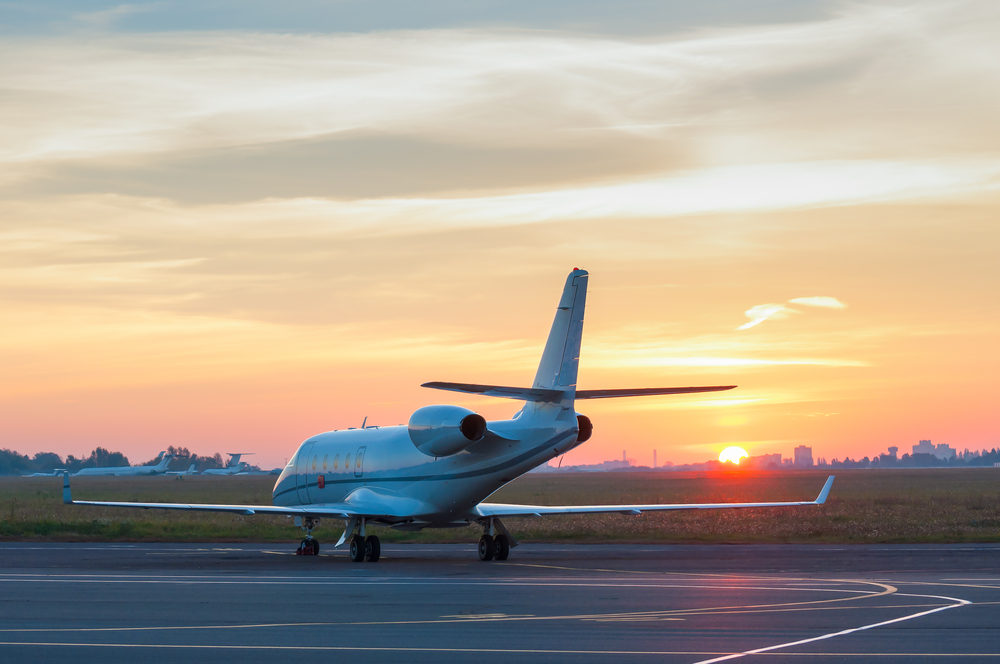 “Illegal charter goes against everything our industry works hard to deliver — it increases the risk to passengers, damages the reputation of our industry, and impacts careers and businesses. By working together with our partner associations around the world, we aim to protect the air charter community and educate passengers, pilots, and aircraft owners about the serious consequences of illegal charter.”

One of the most alarming factors surrounding grey charters is that many pilots may be operating one without realizing it. Experts consider something like loaning your plane to friends or clients a grey charter. What may appear to be casual, harmless arrangements for jet owners could end up costing thousands, even millions of dollars in the event an accident occurs. If the National Transportation Safety Board discovers you’re operating a grey charter, the consequences are severe for pilots and owners alike — including fines and/or loss of licensure.

It’s cases like these that the ACSA hopes to curtail. The goal of the organization isn’t to punish offenders but to educate those people unknowingly committing infractions and guide them toward compliance. The hope is that with increased awareness and education about grey charters, the number of accidental illegal charters will drop and the excuses for knowingly operating one will become narrower.