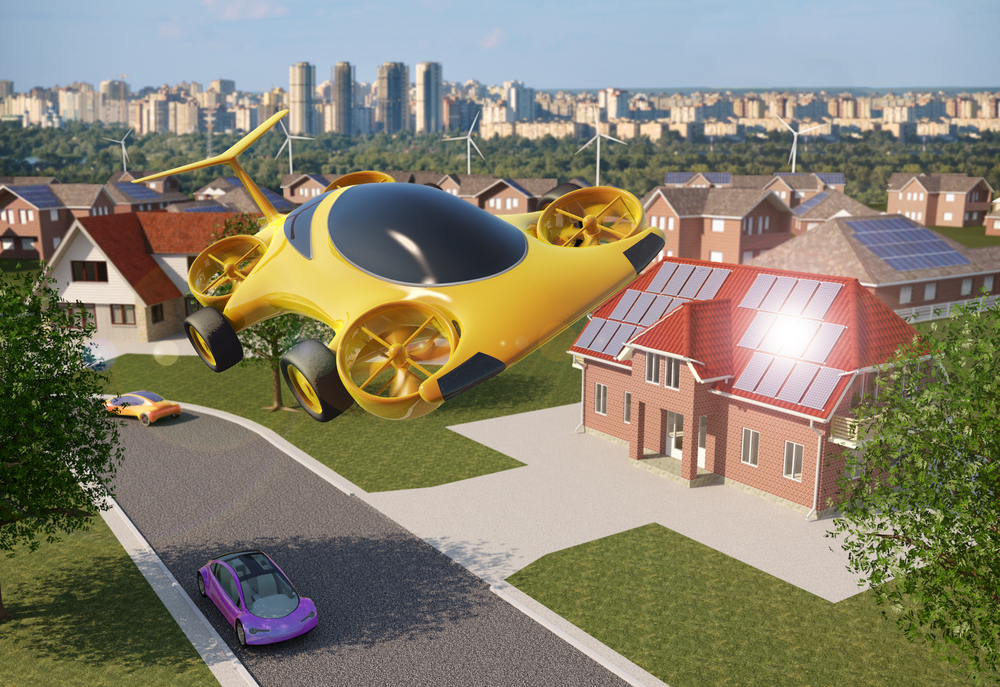 The Granite State is the first state in the union to legalize flying cars. On July 28, New Hampshire Governor Chris Sununu (R) signed NH HB1517 into law. Nicknamed the “Jetson Bill” after the futuristic cartoon family, it’s the first piece of legislation of its kind — one designed to make personal air travel acceptable as the world moves rapidly toward vertical take-off and landing (VTOL) craft. It’s great news for VTOL startups not only in principle, but because it lays the groundwork for future states to open the airways with similar legislation.

The world of roadable aircraft

For so long, the realm of flying cars has remained the stuff of science fiction. It’s also been the single-most common complaint whenever someone is annoyed that the modern age isn’t futuristic enough. Where are all the flying cars? Apparently, they’re in New Hampshire. Or will be soon enough.

Though it may seem like cutting edge legislation, the theory behind HB1517 is simple. Indeed, the key to making personal aircraft street-legal was already in place in the form of regulations imposed by the Federal Aviation Administration (FAA). To hear one New Hampshire representative explain it, the new bill will only require one extra step to turn your personal plane into a roadable aircraft. Once you’ve satisfied the FAA’s regulations, you’ll just need to drive down the street to the DMV and get a license plate.

HB1517 doesn’t mean New Hampshire’s citizens will soon see private aircraft landing on the streets outside their homes. Instead, HB1517 allows personal craft to land at one of the state’s landing strips, retract its wings and continue its journey. 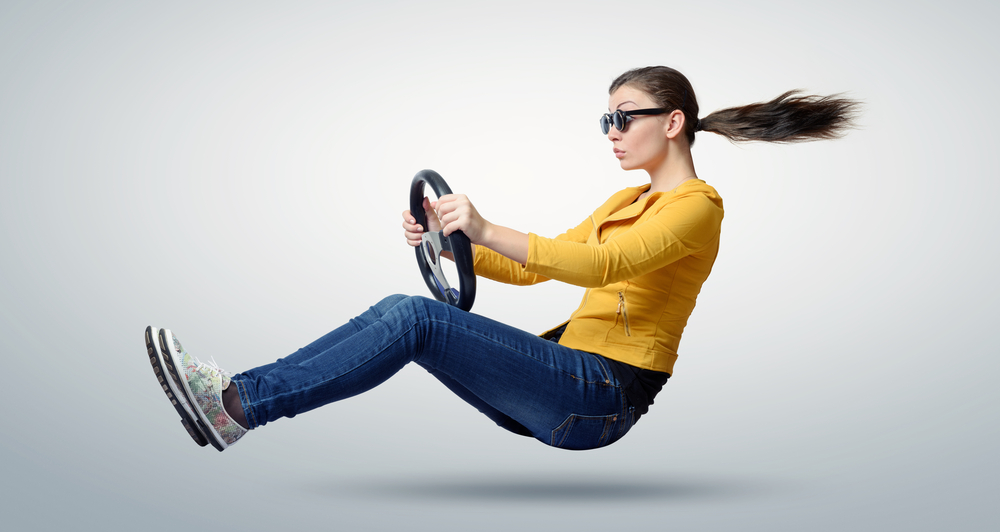 The second reason for HB1517 is the precedent it sets. Now that one state established regulations to allow roadable vehicles, the expectation is that other states will follow suit in short order. That legislative landslide could give rise to a new industry, headquartered in New Hampshire.

The state of New Hampshire may not need to wait long before companies and private pilots race to the state to test out their toys. As the CEO of Samson Sky told Forbes, “I consider this ideal legislation for allowing this type of vehicle to become part of the broad, regular system of travel.”

Samson Sky is bringing their sporty Switchblade to the market. This unique aircraft can extend its wings and move its tail into (or out of) flight position in less than three minutes. The PAL-V ditches the jet engine in favor of a modified pusher prop/helicopter mash-up that sports a dual-control cockpit and sleek Italian design. Convenience is the name of the game with Terrafugia’s aptly named Transition. It goes from car to plane in under 60 seconds and runs on unleaded.

There is still some time until roadable aircraft are commonplace, but HB1517 opens the door wide for progress in the market. Working prototypes catching eyes on runways and boulevards throughout New Hampshire should inspire the public imagination and spur other states to quickly follow suit. When New Hampshire’s politicians say that HB1517 could mark the birth of a new industry, they’re not kidding. The future is coming.