In an attempt to pare down debt and restructure the company into a profitable organization for the long-term, Bombardier has announced the discontinuation of the beloved Learjet line. At the end of 2021, the company will stop producing new Learjet models and let the current fleet ride out its tenure. It’s a blow to the industry as one of the original private jet brands is retired. The silver lining is that Bombardier has pledged to offer support for all Learjet models indefinitely.

A casualty of the evolving aviation landscape

Learjet isn’t the first remarkable private aviation brand to fall to the dog-eat-dog nature of the industry. It is, however, the most iconic. Brought under the Bombardier umbrella in 1990, Learjet paved the way for private jets in the earliest days of the industry. Its founding in 1962 laid the groundwork for private aviation for not only business but also lifestyle.

Learjet was once the pinnacle of private aviation. For perspective, there’s an old story that says Elvis Presley borrowed Frank Sinatra’s Learjet to elope with Priscilla Beaulieu in 1967. It’s more than a fun anecdote — it’s a remark about Learjet’s prestige. Even right up to the modern day, Learjet remained one of the most widely trusted and respected names in private aviation.

So why is Bombardier closing the book on such a beloved name? All signs point to financial turmoil and the dynamism of modern jets.

Learjet lives on in history

In discontinuing Learjet, Bombardier will cut 1,600 jobs and save roughly $400 million by 2023. It’s another sign of Bombardier’s restructuring woes as it strives to move past a hard pandemic year and establish profitability in the years to come. As unfortunate as it sounds, the cut makes sense from a business perspective.

Now, as we stand on the precipice of a return to supersonic jets, the death knell for Learjet is ringing. It’s a brand that’s set to retire to the annals of history, where the aviation industry will remember it fondly. 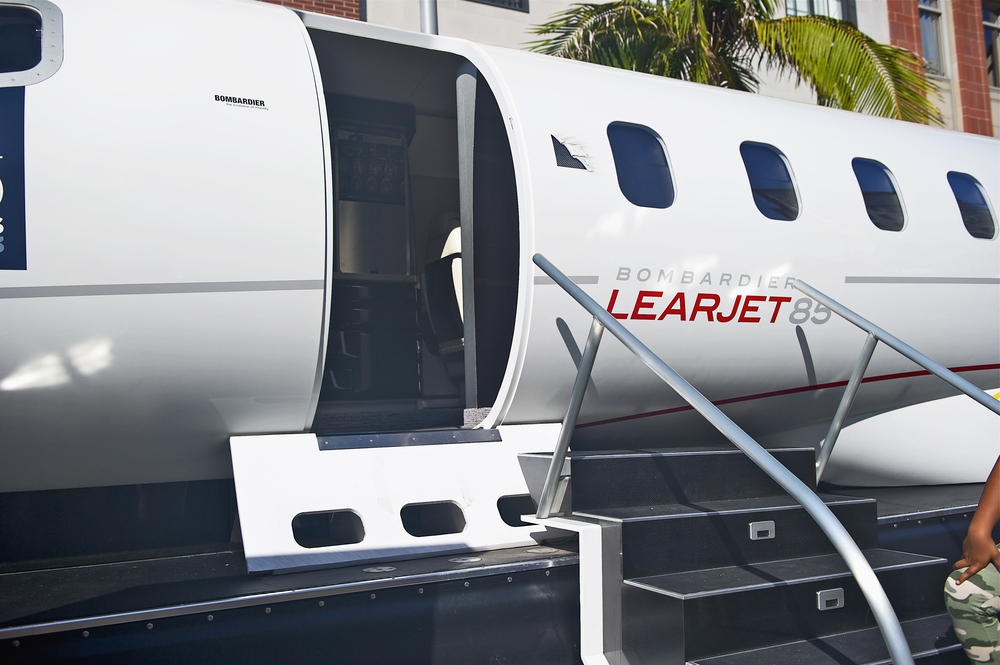 Continued service for the current fleet

Bombardier isn’t slamming the door on Learjet. Instead, the company rolled out the Learjet RACER remanufacturing program. The program is designed to support all Learjet models that remain in service, including Learjet 40 and Learjet 45 aircraft. RACER will offer support for airframe components, avionics, engines, and maintenance, to meet the needs of current Learjet owners not ready to retire their prized jets.

Today, there are just under 5,000 Learjets still in service — a testament to the longevity of the brand and the satisfaction of its owners. And while that number will dwindle in time, it’s impossible to forget about the original private jet: the one that made private aviation real.