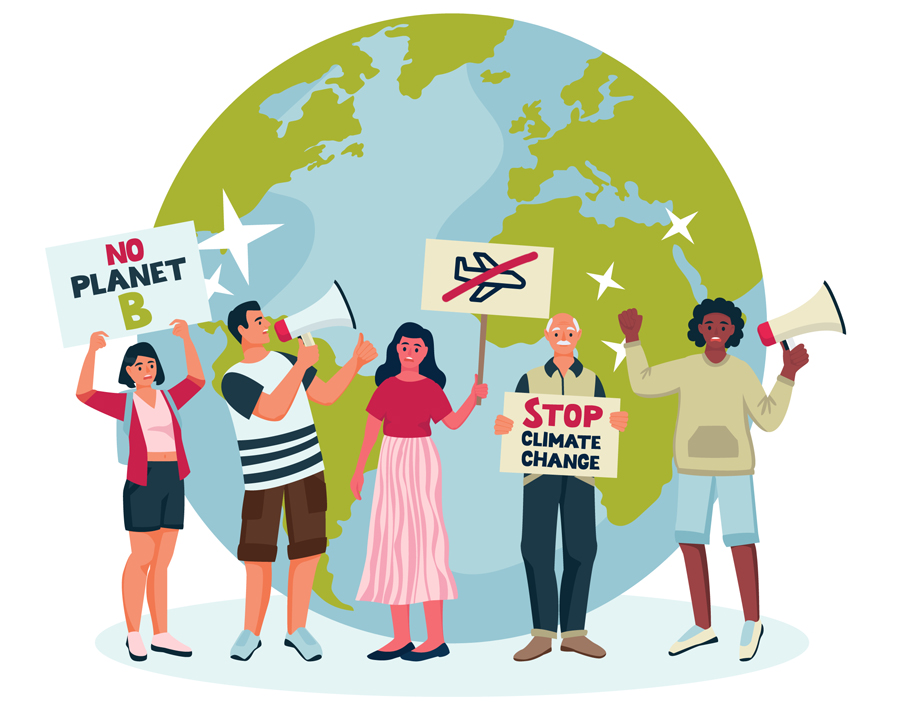 Activism in the modern age is alive and well, and its targets are numerous. In most cases, it’s also heavily warranted, such as the rise in environmentalism we’ve seen in the past few years. But occasionally, zeal overtakes reason in the outcry and perfectly acceptable topics are swept into the uproar.

Amidst the environmental movement, private jets are now a noteworthy topic of conversation with many outspoken critics taking aim at private air travel. The anti-jet movement is on the rise. Unfortunately, it’s a little misguided.

Air travel has always existed on the periphery of environmental activism. It’s brought up occasionally, but for the most part tends to take a back seat to other inflammatory issues like plastic waste and industrial pollution. However, recent activist voices like Greta Thunberg, Lewis Hamilton, and Mexico’s President Andrés Manuel López Obrador have taken new aim at jets.

Hamilton and López Obrador both put their jets up for sale and commented on their dedication to environmentalism as the reason. Thunberg refuses to fly altogether, even going so far as to become a member of the growing We Stay On the Ground movement. These and many others have made no secret in their disdain for private air travel, citing it as a luxury — one causing unnecessary harm to the planet. 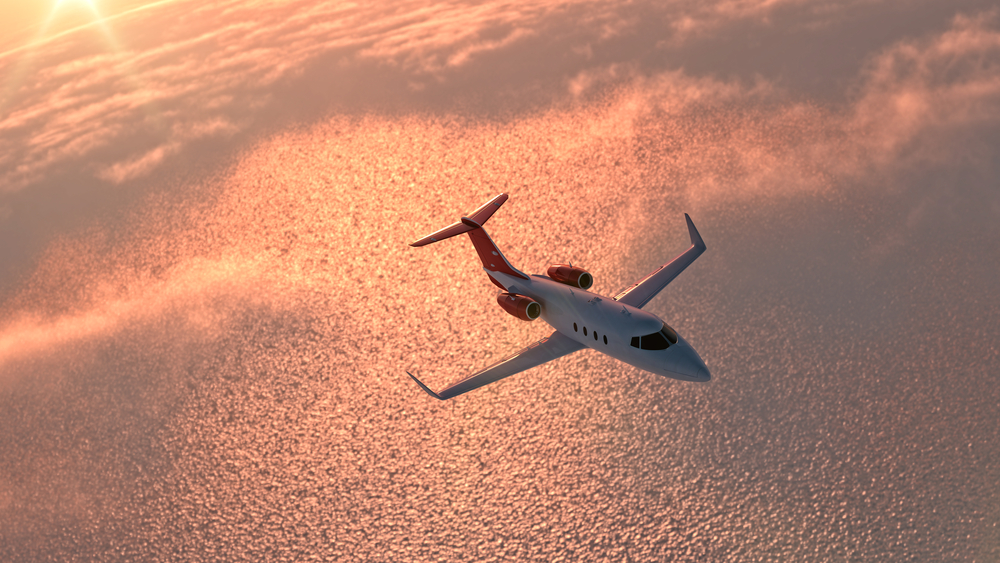 The chief problem with activist outcry about private jets is that it’s erroneous. Although it’s true that private air travel is a luxury, that luxury comes second to practicality.

Take, for example, Thunberg’s 15-day boat voyage from England to the United States — a product of her refusal to fly. A CEO in New York that needs to close a deal in London doesn’t have two weeks to waste on a transcontinental boat ride. An organ transplant headed from Dallas, Texas, to Salt Lake City, Utah, won’t survive a road trip. A presidential candidate can’t keep a ten-city, four-state schedule without a little help from the jet stream.

Despite the perception of luxury, private jets are more an asset than an extravagance. They conserve a different precious resource: Time.

It’s no secret that air travel is a major contributor to carbon emissions, which resonates as the chief argument of environmentalists. What’s ignored, however, are the innovations coming to light as a result of emissions cognizance. Private aviation is making great strides in fields like biodiesel engineering, leading to cleaner-burning fuels soon to span all transportation. It’s largely thanks to air travel that algal fuels are the subject of tremendous research, innovation, and engineering.

The oversimplification of private air travel’s impact on the environment, without regard for its practicality or potential, is imprudent. In truth, although emissions from air travel do harm the environment, there are many other more detrimental contributors to climate change and ecological disruption.

Make no mistake, carbon emissions are a universal evil for the planet. But up against factory farming, industrial production, and agricultural and forestry operations, air travel pales in comparison — private air travel even more so. The newfound outcry from activists has simply made private aviation the poster child for a much larger problem.