Although their time in the sky was short-lived, supersonic jets have left a lasting legacy in the world of air travel. The one thing that stands out most, however, is exactly the thing aerospace manufacturers are trying to get rid of in the next wave of supersonic jets: the sonic boom. The boom was a major point of contention in supersonic travel that eventually forced these jets from the sky — and it’s been their biggest challenge in a return to the airways.

Now, thanks to new technology and unwavering innovation, we’re inching closer to a new era of supersonic air travel. The “boomless” age of supersonic jets is coming.

Before supersonic jets can return to the skies, manufacturers need to prove they can do it responsibly. The path to a boomless future is fruitless without the ability to test jets over meaningful distances in a practical setting. It’s why the Kansas Supersonic Transportation Corridor (SSTC) is so important.

The SSTC is the first real stretch of land jet owners can test supersonic technology over — until now, manufacturers like Aerion, Boom, and Spike were limited to testing over water. Aerion in particular stands to gain a tremendous foothold in the new supersonic future thanks to the SSTC, since its jet is the furthest into development. For others, land-based testing opportunities are right around the corner as the corridor becomes a reality. 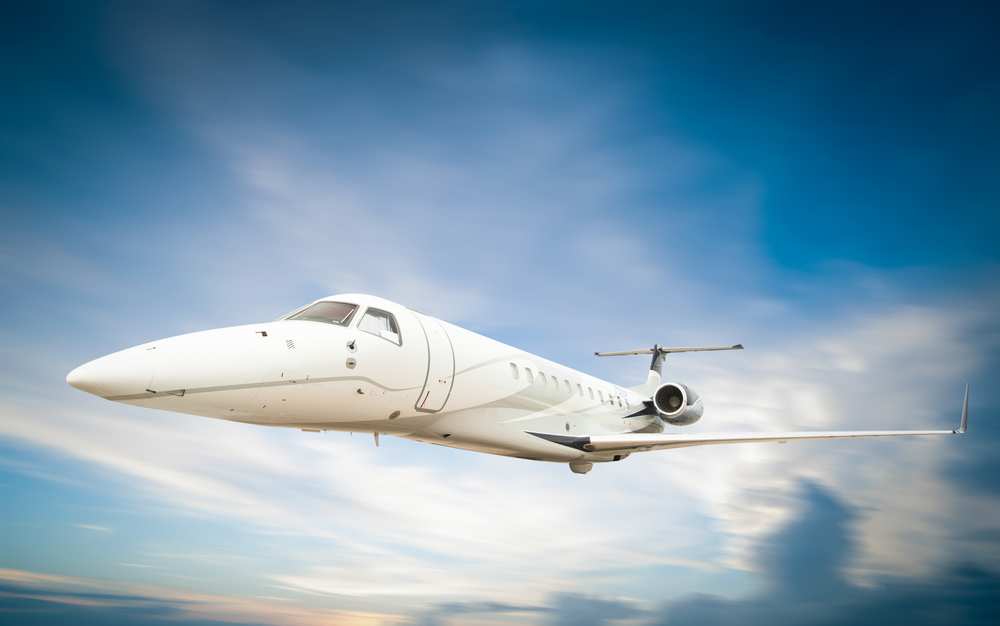 The question of how to eliminate the trademark sonic boom in supersonic aircraft has been the subject of much research and development in the two decades since they left the skies. Producers have explored everything from new fuels to jet engine technology. Today, different producers are busy testing proprietary technologies with promising results.

Aerion is alleviating the boom by channeling it skyward, instead of back toward the earth. Its AS2 test jet purportedly uses temperature inversion to reflect sonic booms into the atmosphere. Boom’s XB-1 will pave the way for its Overture jet, which is expected to use biofuels to achieve Mach 2.2 speeds at a boomless cruise altitude. 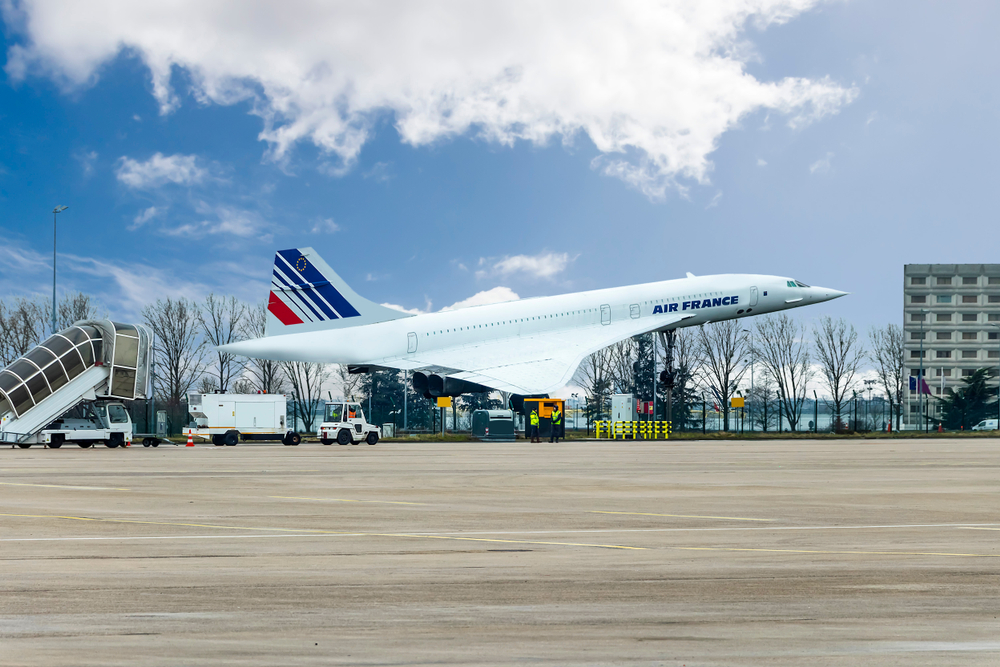 Interest in supersonic jets is booming

The prospect of boomless supersonic jets has never been closer and that’s a good thing, since demand for these craft is reaching a fever pitch. The ability for jet and engine manufacturers to turn the iconic boom into a whisper means a fast track to a supersonic future.

With multiple prototypes already set for testing and some of the largest manufacturers attuned to the needs of future supersonic jets, it won’t be long until subsonic private jets are yesterday’s news. Why spend seven hours flying from Chicago to London when you could do it in less than half the time? The only thing standing in the way of a supersonic future is the boom — and that’s quickly going the way of the dinosaur.