We’re less than three months out from the mandatory compliance date for Automatic Dependent Surveillance – Broadcast (ADS–B) retrofits in private aircraft. On January 1, 2020, aircraft operating in U.S. airspace must have ADS–B surveillance technology, allowing aircraft to determine position through the use of satellite navigation. Aircraft operating in European airspace face a similar deadline of June 7, 2020. 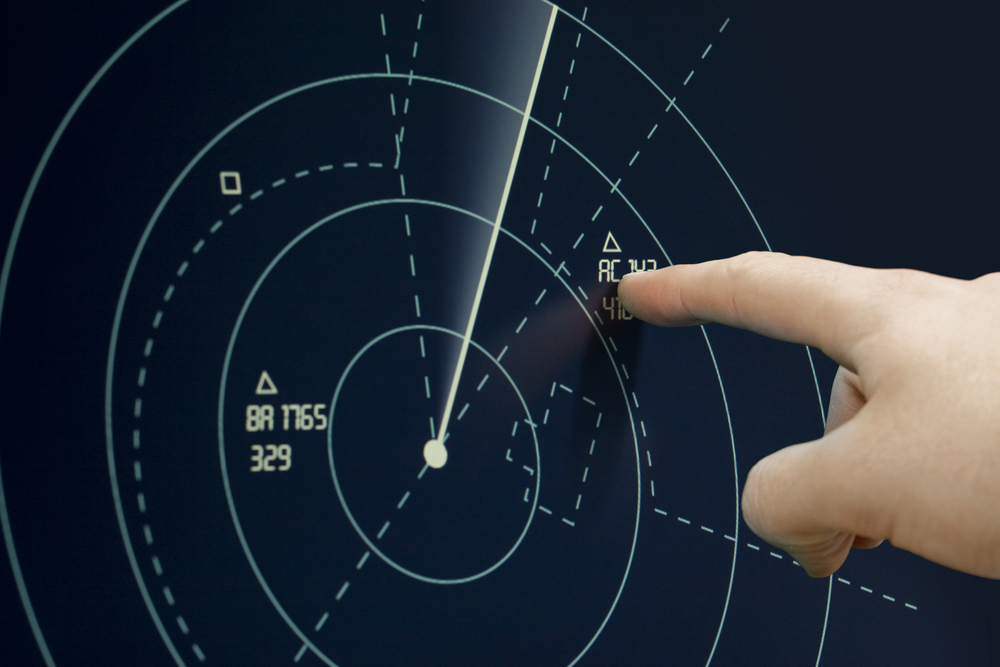 The problem is that a major chunk of the private fleet is on pace to miss this deadline. The retrofit program started in 2016, yet AINonline reports, “Of the 17,759 currently registered aircraft, 5,088 or 29% have not yet been upgraded, down from 51% a year ago.”

Jet owners are running out of time. If their craft isn’t updated to include ADS–B on or before the deadline, they face grounding until compliant.

The adoption rate of ADS–B is up from the abysmal numbers reported in 2018, but there are still red flags among private jet owners. Current projections anticipate as much as 15% of the U.S. fleet will not be compliant in time. Roughly 11% of Europe’s private jet fleet faces grounding, as well.

The lackluster adoption rate of ADS–B upgrades is surprising. Not only have owners had nearly a four-year window, a voucher program was also made available to mitigate the cost of upgrading.

Early adoption issues stem from component availability. Early adopters found themselves waiting months for components to become available. Unfortunately, this same bottleneck could be what dooms late adopters. As the deadline looms, there’s sure to be a surge in retrofit demand, which could push back installation times. Manufacturers have ramped up their transponder production rate in anticipation.

Lack of overall adoption appears to be a matter of pricing. Based on upgrade data, adoption is lowest among legacy fixed-wing aircraft owners. These owners face costs as high as $200,000 to implement ADS–B. Many are still weighing the cost against voluntarily grounding or even purchasing a brand-new aircraft that’s already compliant.

It appears many jet owners are also banking on a deadline extension that may not come. Slow initial adoption led many to believe the date would get pushed into the future, potentially with better financing available. Neither have materialized and are unlikely to, leaving current owners in a predicament.

Who will make the deadline, and who’s getting grounded?

Adoption rates will surpass 80% in the coming months, but will the trend continue to full adoption? It remains unlikely, as cost prohibitions loom largely over legacy owners. Craft such as the Gulfstream III and the Citation III have less than 50% ADS–B adoption. For those choosing to forgo the upgrade, that tarmac is where they’ll stay.

The silver lining in the slow pace to total adoption? Those not intending to make the upgrade may instead invest in a new aircraft. It wouldn’t be surprising to see an uptick in new jet deliveries in 2020.