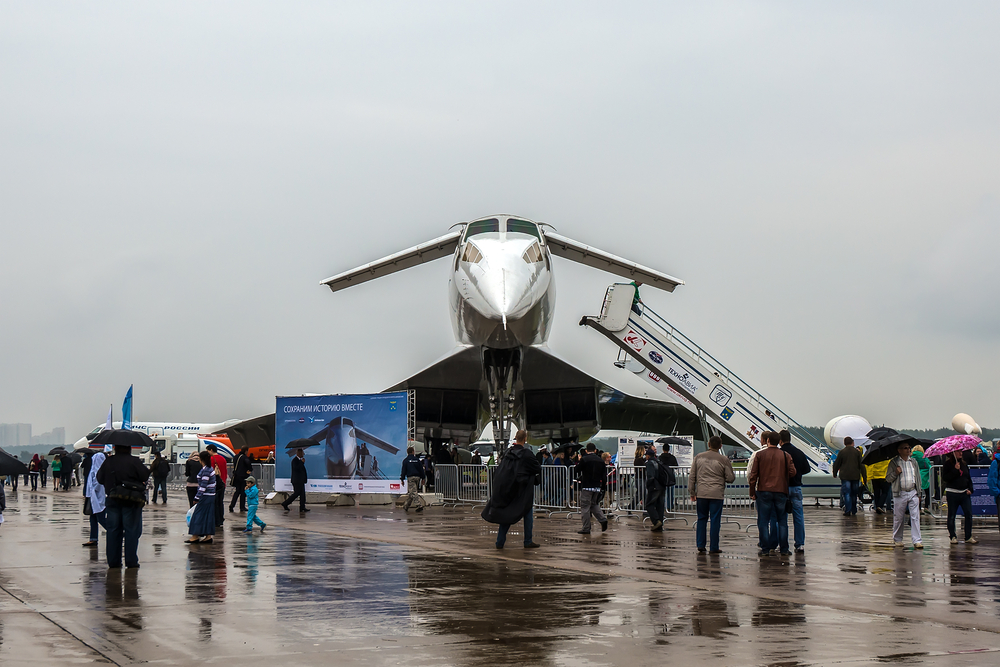 It takes a subsonic jet between seven and eight hours to fly from London to New York. That commute time doesn’t seem so bad when you consider the nature of an international flight over the Atlantic. Then again, the Concorde — the last modern supersonic jet — could make the trip in just over three and a half hours.

At half the time of today’s commercial flights, many wonder how and why we’ve gone so long without supersonic jets. The answer lies in the current spat over supersonic jet regulations, between those for and against a return to supersonic flight speeds.

In mid-April, the Federal Aviation Administration (FAA) suggested (at last) a pathway for the legitimization of supersonic jets. The proposed regulations would set landing and takeoff noise emission standards for aircraft with a cruising speed of Mach 1.8, also referred to as Supersonic Level 1. While the aviation industry is understandably intrigued by the potential of rapid air travel, the FAA’s proposed standards have sent a titter of discontent among environmental groups.

Opponents of the proposed supersonic regulations decry the potential for noise pollution during takeoff and landing. This continued opposition to regulatory standards remains the most significant hurdle to the production of supersonic jets.

Even though the technology has reached the point where supersonic jets are feasible, the political fighting that lies just under the surface of the battle for supersonic jets isn’t likely to go away anytime soon.

Few companies are as excited about the new proposal as GE. As the company’s Aviation arm explained, “GE considers the proposal appropriate for supersonic airplanes and believes the proposal furthers the FAA’s stated objectives to protect public health and welfare while developing rulemaking that is economically reasonable, technologically practical, and airplane appropriate.”

Having already stated their intention to develop supersonic jets, GE’s praise isn’t surprising. Of course, neither is pushback on the proposal from several environmental groups. That’s why the FAA is taking deliberate steps forward on the matter. To hear FAA rep Kevin Welsch explain it, the underlying debate within the FAA concerns the best way to appease environmental activists without suppressing supersonic technology.

Quelling the concerns of environmentalists won’t be an easy feat. In addition to the concerns over noise pollution surrounding supersonic jets, there’s also significant alarm over fuel consumption. Conventional statistics indicate that a supersonic jet would burn five times more fuel than a traditional aircraft. That represents no small increase in annual fuel emissions at a time when most countries and companies are working to cut back on emissions.

At this crucial point in the rebirth of supersonic jets, developers are simply asking for room to develop a new craft that exceeds the FAA’s regulations by leaps and bounds. They simply require the freedom to let their aviation experts ply their trade. While there are still points of contention and regulatory battlegrounds standing between supersonic jets and record-setting transatlantic travel, conversation about jet regulations marks the potential for an amenable step in the right direction.