While supersonic flight is nothing new, the ability to travel faster than the speed of sound has been absent from the aviation industry for 15 years. Recently, however, jet industry insiders have renewed their interest in supersonic travel. But what’s been stopping them? 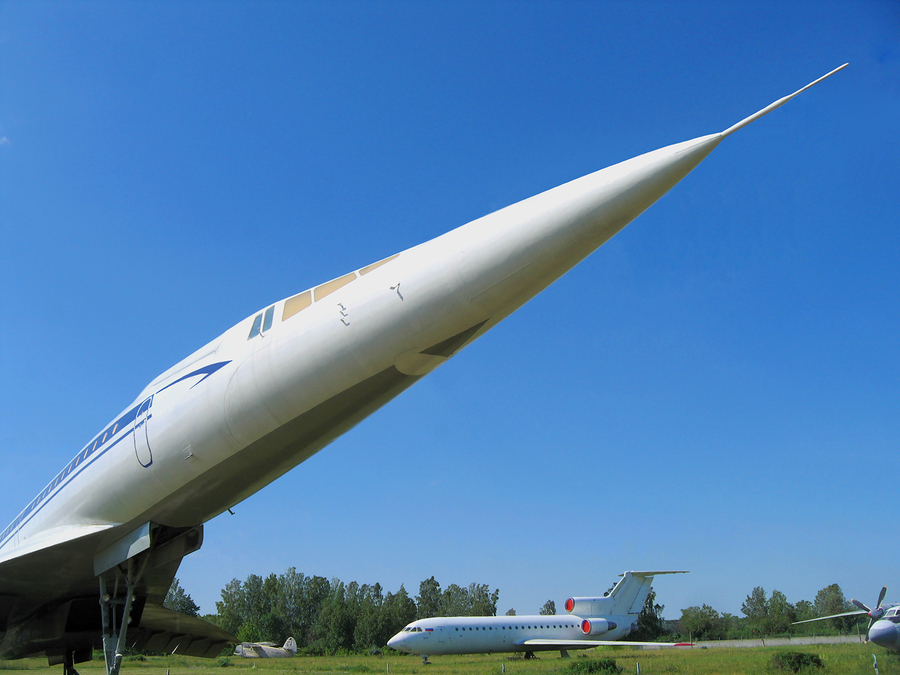 The greatest hindrances to supersonic flight are regulatory and economic. U.S. regulations prohibit supersonic flight over land because of the boom the planes create when they break the sound barrier. At the same time, the demise of the Concorde — the only successful commercial supersonic jet in history — was due in part to excessive operation costs. Despite these odds, select companies feel they can face these challenges with success in both commercial and business supersonic flight, and investors believe them.

Top contenders for the next generation of supersonic travel

Several companies are working to make supersonic jet travel a viable option. A California-based unit of Lockheed Martin, the world’s largest defense contractor, received a $247.5 million NASA contract for Low Boom Flight Demonstration. Under this contract, the defense giant will build and test a supersonic aircraft called the X-plane. They expect the experimental design to bypass the sonic boom and, instead, make a sound only as loud as a car door closing. NASA hopes reducing the noise of supersonic travel will lead to changes in over-land travel bans and open the doors for supersonic routes across the U.S. Per the contract, Lockheed is scheduled to deliver the commissioned demonstration aircraft to NASA in 2021.

Other companies are boasting of tech developments that will surpass the Concorde in speed and cost efficiency. Tech startup Boom Supersonic has received more than 75 pre-orders for its supersonic passenger aircraft, the XB-1. The company claims the XB-1 will fly at up to Mach 2.2, more than twice the speed of sound and faster than any aircraft in history. Boom is also claiming that ticket prices will be comparable to today’s typical business class fares. The scheduled delivery for XB-1 jets is in 2023.

But could private jets beat them to it?

The business jet industry is also seeing new companies bring their designs to the table. One major competitor is Spike Aerospace, which is claiming that elite engineering and design will make its S-512 jet both fast and luxurious for the most discerning passengers. The S-512, like the XB-1 jet, is due on the market in 2023.

Another startup, Aerion Supersonic, is making big promises of its own. Aerion leaders have made it clear they intend to offer the first viable luxury supersonic jet on the market, though they set their release date for 2025.

Focusing on flights over the mainland

Most of the aviation experts behind these projects are looking toward flying the Concorde’s original overseas routes. However, the joint project between Lockheed Martin and NASA is coming at the issue from a different perspective. While the Low Boom Flight Demonstration contract has a longer and slower timeline, the goal is to create an aircraft that can fly at supersonic speeds without the disruptive sonic boom. The long-term plan for the X-plane includes flight tests over U.S. cities to monitor the noise levels it creates with the hope of eventually reopening the discussion of flights over land. This would be big news for the business jet world, introducing the possibility of flying from coast to coast in just a couple hours.

While the promise of supersonic flights in five years sounds tantalizing, experts are reticent to trust the timelines. At the same time, the financial and technological landscape looks promising for anyone hoping to travel faster than the speed of sound.

Are you looking for the best way to travel in the meantime? The expert jet brokers at L & L International are here to help you acquire the perfect jet. Need to sell your jet? We can assist with that, too. Contact the private aviation professionals online, at sales@L-Lint.com, or at +1 (305) 754-3313.