Tensions between Russia and Ukraine have dominated headlines since February. In March, events escalated to open warfare. Ukrainian airspace, and much of the surrounding region, has become a no-fly zone for commercial and chartered flights. The conflict is disrupting air travel across Eastern Europe, with no end in sight.

The flight map around Ukraine shows virtually nothing as aircraft give the country a wide berth. This is in sharp contrast to February, when flights out of the country rose sharply. On February 13, 20 private jets left Ukraine to head west with no immediate plans to return. Since then, there have been no flights in — or out.

There aren’t likely to be any commercial or private flights over Ukrainian airspace, but it isn’t technically a no-fly zone. In fact, Ukrainian President Volodymyr Zelenskyy has repeatedly asked NATO to declare the airspace officially closed, which would establish strict prohibitions on military aircraft, including Russian helicopters and planes. NATO representatives fear the escalation a formal no-fly declaration, and subsequent breach, could bring.

Formal declaration or no, the airspace above Ukraine, Russia, and Belarus remains unsafe for commercial and private aircraft, forming a bloc that effectively cuts off all flight around a major intersection for European air travel. 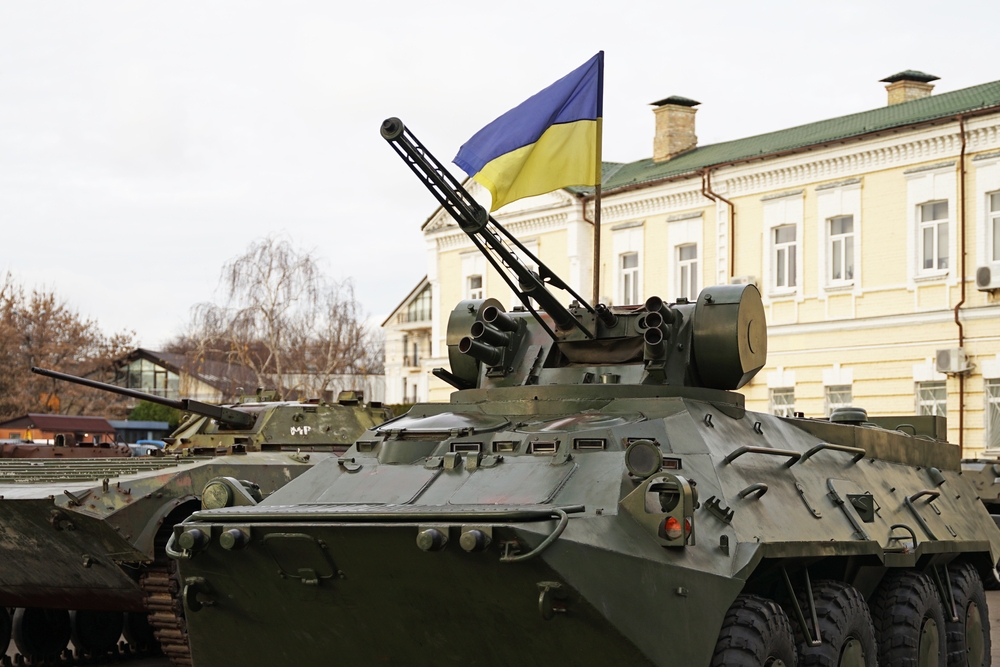 The danger of a surface-to-air or air-to-air attack on civilian aircraft is more than enough to deter flights over Eastern Europe, and private aviation is taking particular care to evade the danger.

Eastern Europe lies along several key flight paths between common city pairs. Flights to or from Moscow are virtually off the table, and most EU-based flights to Hong Kong are now required to detour via the United Arab Emirates instead of charting a more direct course over Ukraine. Flights to Europe out of Mainland China, Japan, or South Korea — and vice versa — are now longer by an hour or more.

As commercial airlines plot similar flight paths around Eastern Europe’s “dead zone,” the skies have grown crowded. Private jetsetters looking for a speedy trip around the bloc could find themselves waiting longer for a route to become available.

There’s no time limit on the conflict between Russia and Ukraine, which means there’s no predicting when Eastern European skies will reopen for air travel. Even when open conflict ends, it could still be some time before pilots are comfortable flying through formerly hostile airspace.

Private fliers can expect delays and restrictions for eastbound flights out of Europe and westbound flights into the EU. The Russia-Ukraine conflict has effectively closed the door on efficient air travel between Europe and Asia for the time being.

Contact the experts at L & L International if you need assistance acquiring or selling a private jet. You can reach our sales specialists today at Sales@L-Lint.com, call us anytime at (305) 754-3313, or visit us online.