Supersonic flight isn’t a novel concept, but it does have the potential to be something we’ve never seen before. Most of us remember the Concorde (1979-2003) and its ability to break the sound barrier. Unfortunately, most of us also remember its problematic sonic booms, fuel guzzling, and safety concerns. As we approach a new age of supersonic flight, there’s optimism that these concerns are a mere product of the past, and something we can remedy in the future. If so, we’re looking at a supersonic future unlike anything we’ve experienced so far.

How fast is supersonic flight, and what does it mean to supersede the speed of sound? The speed of sound, known in the aviation industry as “Mach 1,” varies with atmospheric pressure and temperature conditions.

As a general benchmark, at sea-level pressure and an air temperature of 59 degrees Fahrenheit, sound travels about 760 miles per hour. Supersonic speed is any speed above Mach 1, while hypersonic flight occurs at speeds beyond five times the speed of sound, or “Mach 5.”

When planes travel through Earth’s atmosphere at supersonic speeds, they generate a sonic boom that people on the ground can hear. It’s highly disruptive to the environment due to the concussive sound waves that trail in the wake of the plane. This is a major part of why supersonic flight is no longer permitted today. 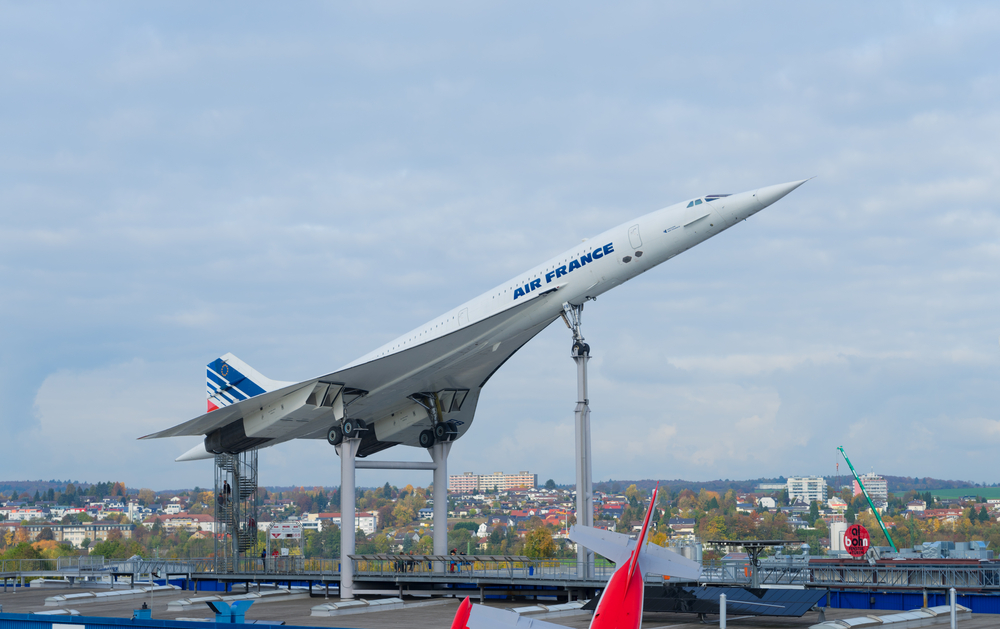 Looking back at the Concorde

The Concorde was the first passenger-carrying commercial airplane to fly at supersonic speeds. The jet had a maximum cruising speed of 1,354 miles per hour, just above Mach 2. The Concorde phased out in 2003, leaving supersonic travel out of the realm of passenger flight.

Typical commercial passenger jets of today travel at top speeds of around 575 miles per hour, significantly lower than the speed of sound. But there’s renewed interest in supersonic passenger travel, along with innovations that could make it possible once again.

Travelers feel the need for speed

Could you fly from NYC to LON in one hour? At today’s airspeed travel, not even with the strongest tailwinds. But look a decade into the future and, surprisingly, that answer becomes “yes.” While it currently takes around 7 hours to reach LON from NYC on commercial airliners, supersonic travel can reduce flight time to around one hour. In effect, supersonic jets could make the world a whole lot smaller.

Aviation innovator Aerion has announced plans for the AS3, a new supersonic commercial airliner that can reach speeds above Mach 4. The jet is projected to carry up to 50 passengers for 7,000 miles. Production of a smaller model, the AS2, will begin in 2023, to bring Mach 2 flight capability to a broader audience, revolutionizing the commercial aviation industry. 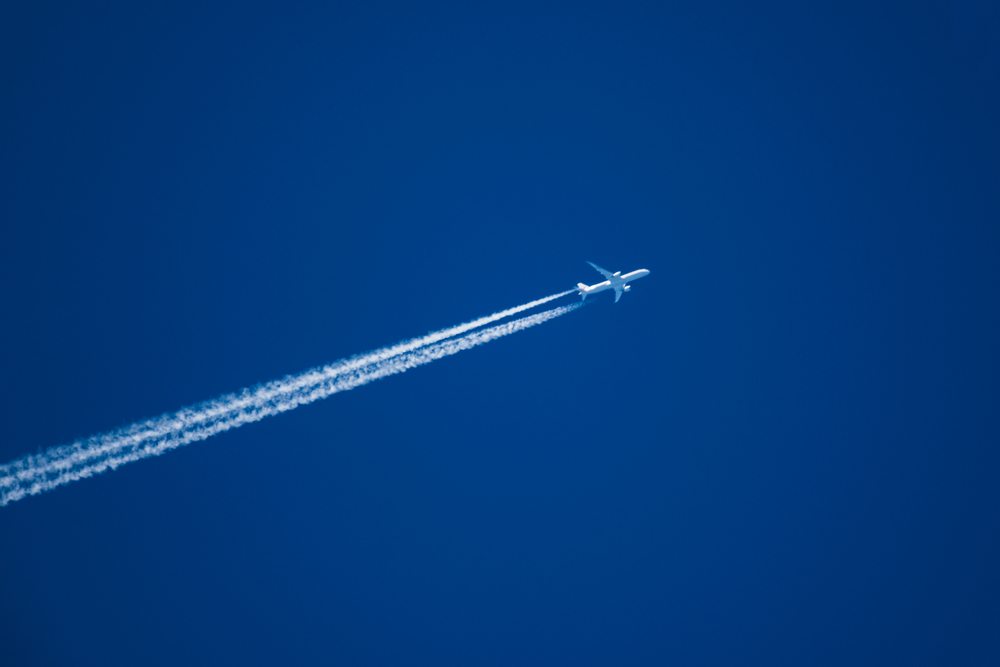 Looking ahead at boomless flights

Technology has come a long way since the days of the Concorde. The problems that plagued the famed aviation company — including disruptive supersonic booms — can be eliminated with modern innovations, which are the focus of research by companies like Aerion. The AS2 will feature Boomless Cruise technology to take advantage of a special atmospheric condition called Mach Cut Off, where sonic boom refracts off dense, warm layers of air.

Sonic booms have the potential to break glass, crack plaster, and cause other damage over residential areas on the ground. The potential for boomless supersonic flight not only enhances the experience for those in the cabin, it’s also more mindful of those on the ground. Cracking the code to boomless flight is the first step in bringing supersonic jets back to the skies.