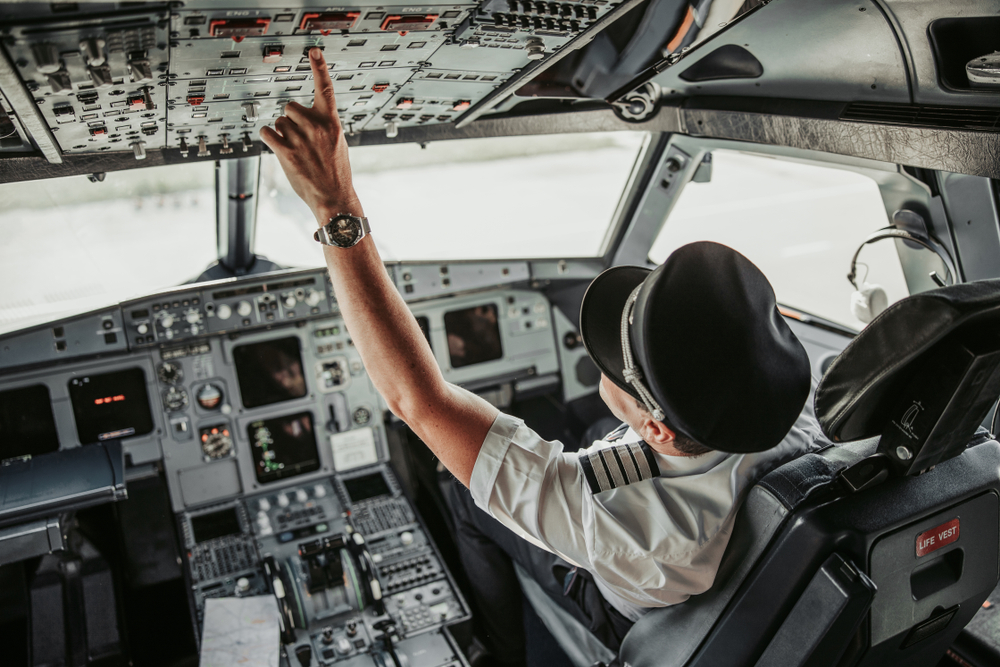 You’ve heard of parking assist for luxury SUVs. What about landing assist for private jets? It’s the first step toward truly autonomous flying, and it’s a feature Vision Jet buyers will soon experience. With this new feature, any passenger can take limited control of the jet, route to the nearest airport, and land the plane! It sounds like a feat of impossibility, but far from it. It’s manufacturer Cirrus’ way of improving safety and airworthiness in its most-delivered plane.

Dubbed SafeReturn™, the safety feature is a product of collaboration between Cirrus and Garmin. And while its premise is jaw-dropping as a safety feature, its untapped potential in the realm of autonomous flying has many aviation teams excited about what’s next.

So easy a child could do it 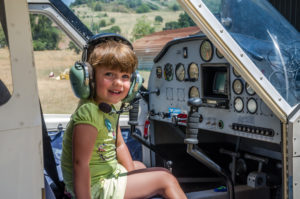 SafeReturn™ is designed to be as simple as possible to use and as technologically robust as modern technology allows.

The premise is simple. A pilot becomes incapacitated, unable to fly the plane, putting passengers in danger. A passenger activates SafeReturn™ by pushing a button, which, when activated, will announce autonomous flight mode to the cabin. Internally, the plane uses its positioning system to find the nearest airport, charts a course to that airport, relays proper air traffic signals, and eventually lands itself. No passenger intervention needed. Amazing.

From manned to unmanned aircraft

The execution of SafeReturn™ goes far beyond charting a course back to safety. The entire Vision Jet engages in a transition from manned aircraft to unmanned aerial vehicle (UAV). Flight screens meant for the pilot are replaced with resources for passengers. Terrain avoidance systems allow the plane to automatically adapt en route to its landing. It even avoids hazardous weather.

Cirrus put passenger peace of mind at the forefront of its SafeReturn™ system. Audio alerts calm passengers by telling them where the UAV is headed and how long until landing. The system even signals the emergency broadcast channel, notifying first responders to meet the plane at touchdown in the event of a medical emergency.

On approach, the system controls absolutely every aspect of landing, from throttling back to extending slats, to deploying landing gear, and even braking. The only human intervention throughout the entire process is when the passengers open the door and step out onto the tarmac safely.

The future of autonomous flight

The impact of SafeReturn™ as a safety feature cannot be understated. It’s contribution to an inevitable future of autonomous flight may be even greater, however. Cirrus and Garmin have proven that in the most dire of situations, a pilot isn’t required to get a plane to where it needs to go. It’s only a matter of time before this feature is extrapolated into others and the features of autonomous planes become more robust.

Right now, SafeReturn™ is only available on the Cirrus Vision Jet. Garmin plans to license this technology to other small-cabin manufacturers, as well as midsized jet manufacturers. With broader exposure and further innovation, it’s likely we’re soon to see features like autonomous taxiing, adaptive weather controls, and smarter course adjustment features in the future. We’re not at the point where pilots are obsolete yet, but SafeReturn™ certainly makes it feel like we’re not a long way off!