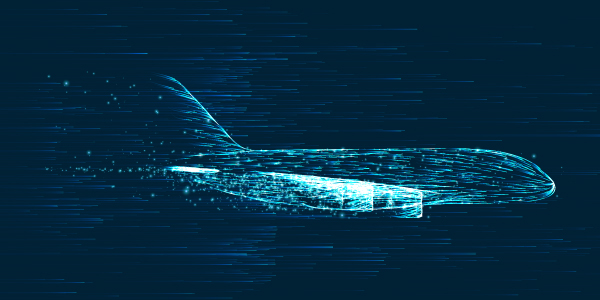 Like many industries, aviation is looking to the internet of things (IoT) to lower costs, improve productivity, and revolutionize the industry. The IoT is internet connectivity within everyday objects, creating networks of sensor-equipped, intelligent devices that can gather data, interpret it, and then act on it.

IoT is already beginning to transform the aviation industry. A Deloitte survey found that two-thirds of airline leaders believe IoT offers clear benefits right now, 86% expect clear benefits within three years, and 37% have begun to explore and implement IoT solutions as a way of managing costs.

Private jet manufacturers are among those leading the charge for improving aviation with 5G wireless systems. Airbus joins Delta Air Lines, Sprint, OneWeb, and Airtel in the Seamless Air Alliance to bring air travel into the digital future.

Below are some of the ways IoT will improve the airline industry.

“Smart” airports will enhance the passenger’s flight experience with more efficient check-in, security, and baggage processes using biometric passenger verification and luggage tracking. Dubai already offers automatic identification at its airport. Thanks to IoT advances, security systems will know when to expect travelers to arrive, aircraft will be on time, and ground transportation will be ready when the passenger arrives.

When aircraft are connected to each other and able to communicate, they will be able to take “free routes” instead of predefined flight paths while avoiding accidents. Software will allow the aircraft to calculate their flight trajectories and avoid each other. More aircraft will be able to take the shortest route to their destination, reducing travel time, fuel usage, and carbon emissions. 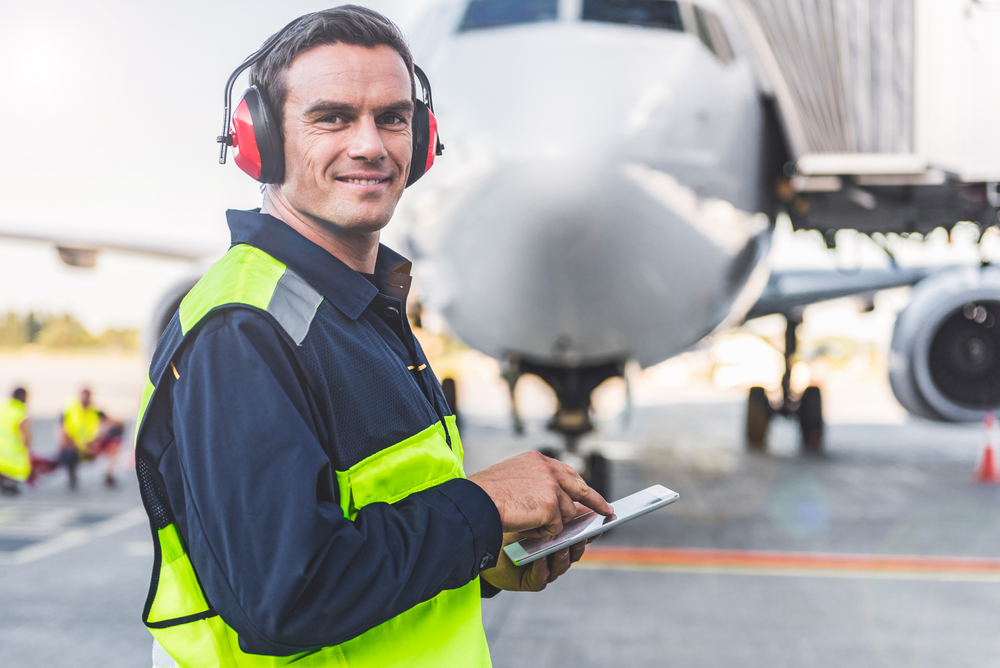 A sample scenario featuring IoT: An aircraft recognizes mid-flight that a part is not functioning properly. The aircraft messages the ground that the part needs repair upon landing. A 3-D printer at the arrival airport receives the message and begins printing the part. A self-driving vehicle picks up the part and takes it to the aircraft upon landing. A mechanic already has the documents — available in the cloud — needed to repair the part, while an engineer virtually oversees the work. The aircraft departs for its next segment on time despite the repair.

Air transportation is becoming an increasingly common way to travel, particularly in developing countries. As demand for flights increases, pilots will also be in greater need — unless flights become self-driving and rely less on human labor. Additionally, the rising number of aircraft committed to shipping and the increase in drones will lead to busier skies. The IoT will create better air traffic management systems for the increased number of airborne vehicles.