In an era largely recognized as the Fourth Industrial Revolution, robotics is playing a pivotal role in making work easier. In nearly every industry, robots are performing repetitive tasks or complementing human workers in doing these jobs quicker, better, and at a lower cost.

In the aviation industry, engineers are designing and deploying robots of all types to make critical maintenance easier. Let’s take a look at a few of the tried and true robots in the field today and how they’re helping maintenance crews so jet owners can take to the skies with peace of mind. 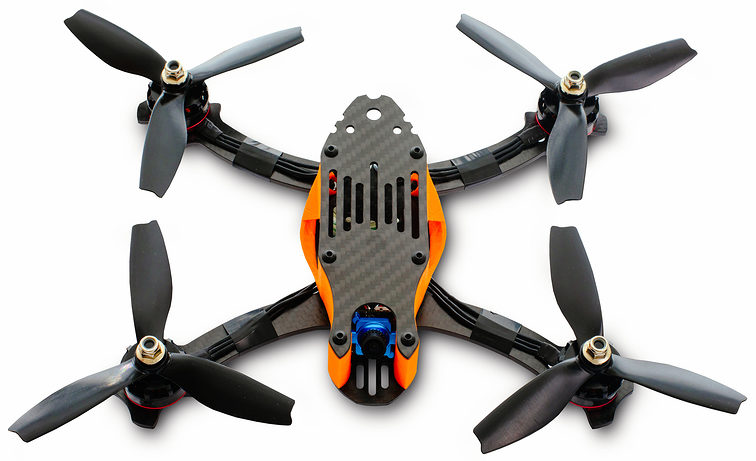 Maintenance, repair, and overhaul (MRO) drones were the first robots to take the field in the aviation maintenance industry. In 2015, unmanned aircraft developer Blue Bear Systems Research deployed a drone to thoroughly inspect the exterior of an airliner for inclement weather damage. Since then, several other MRO drone manufacturers have entered the market driving drone capabilities forward.

MRO drones work by flying predetermined paths around jets, using a high definition camera to show inspectors a crisp visual of the aircraft’s surface. Using drones has the potential to reduce inspection times from as long as six hours down to about two. This not only enables faster repairs but also repeatability in the inspection process.

The future of MRO drones is also exciting. Developers like Blue Bear and Output42 are aiming to create drone software that further maximizes inspection capabilities based on individual jet types. This includes prerecorded inspection flight paths and the ability to automatically detect damage, such as that from hail or bird strikes. 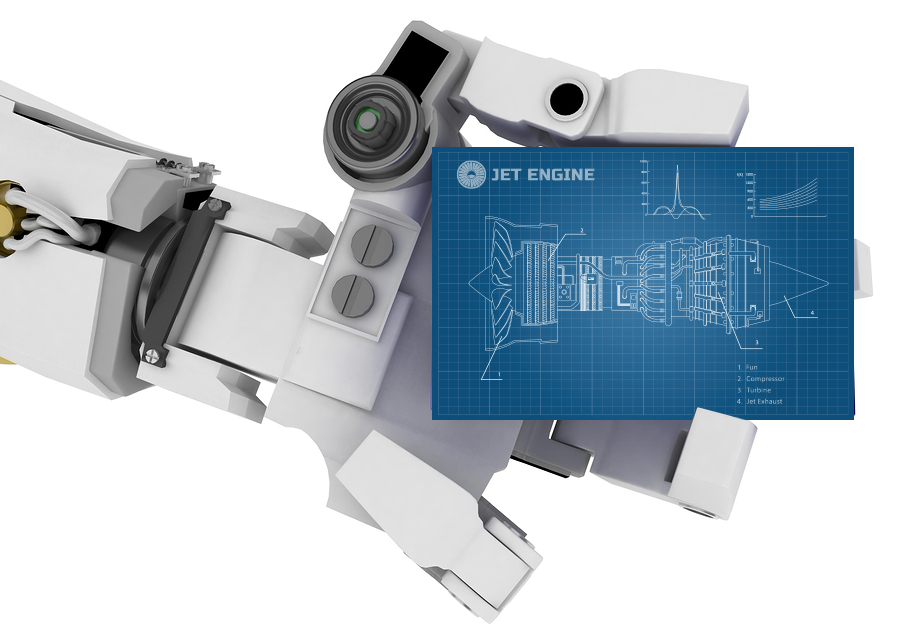 A jet engine is a complicated mechanical engineering marvel and repairing one is no small task. Aside from being inherently complicated, jet engines are also totally enclosed and must be removed from jets for repairs and maintenance. Famed automaker and engine innovator Rolls Royce is looking to change this through the power of robotics.

In conjunction with the University of Nottingham and Harvard University, Rolls Royce has developed a series of swarm robots to tackle jet engine maintenance. Measuring just 10 millimeters in diameter, these robots are injected into a jet engine to provide visual feedback on the contents of the case and its many components.

Phase two of this initiative will involve a maintenance team installing a bore-blending robot within the engine and deploying it remotely for engine maintenance. Using remote controls, an inspection team will be able to execute minor maintenance without ever opening the engine compartment. 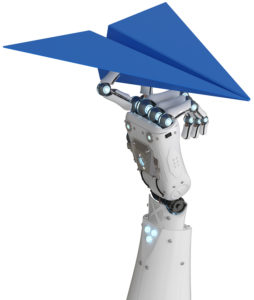 As technologies continue to evolve in the robotics field, engineers are exploring more and more iterations of helper robots. Examples like Invert Robotics’ climber robot show the abilities of robots to adapt to jet maintenance crew needs, providing everything from terrain maneuvering assistance to high-definition video transmission.

Regardless of what form jet maintenance robots take or what service they’re able to provide, they’re reducing the time, cost, and margin of error for jet maintenance. Results are better inspection standards, more efficient maintenance, and safer jets extending to private and business aviation.