During the golden era of air travel, flights crisscrossing the Atlantic regularly broke the speed of sound. The Concorde, a French-British built aircraft that traveled between North American and Europe, as well as the Soviet-built Tupolev Tu-144, could hop between continents in less than 3 1/2 hours. 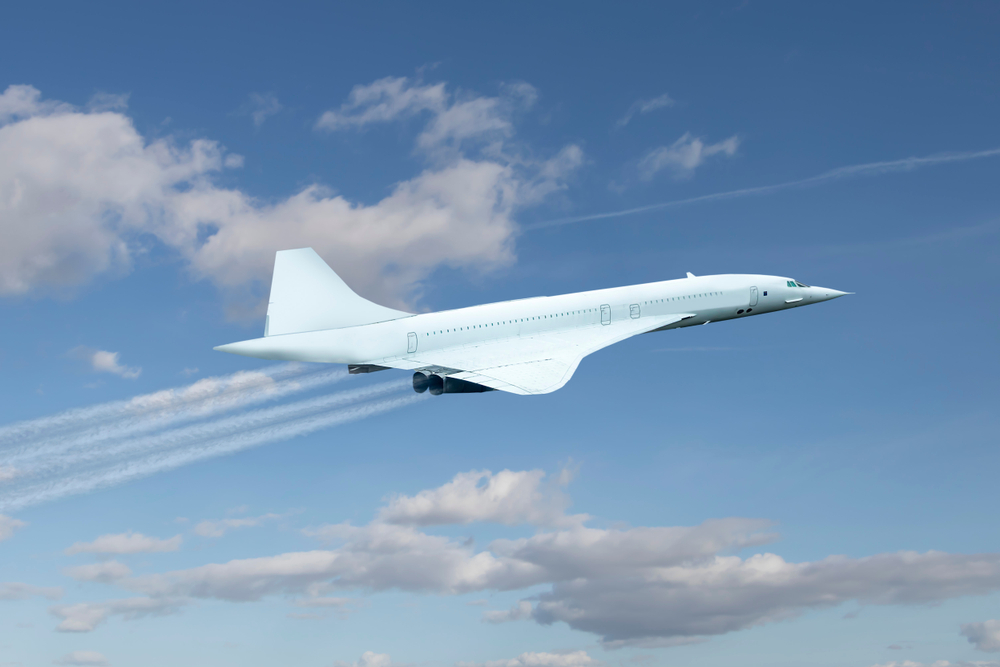 Today, supersonic flights are reserved exclusively for military and research purposes. The last supersonic jets for passenger use were decommissioned in 2003. While it may seem like the days of high-class, rapid intercontinental travel have been relegated to yesteryear, aircraft manufacturers and global regulators are beginning to collaborate on a new market for potential supersonic passenger carriage: business aviation (BizAv).

Production developments over the past decade

One of the most exciting recent events for supersonic aficionados is Boeing’s recent investment in Aerion, a company working to research, design, and produce a supersonic jet specifically made for BizAv.

Boeing is stepping in to finance Aerion’s development of an aircraft, currently called the Aerion AS2. Formerly developed in partnership with Lockheed Martin, many industry analysts expected the project to fold following Lockheed Martin’s withdrawal. Boeing’s investment and assistance with the project, however, indicate that the larger aviation industry is interested in bringing supersonic flights back for BizAv purposes.

The Aerion AS2, slated to debut in 2023, makes a number of improvements on the Concorde’s mid-century commercial air traffic design. The Aerion AS2, for instance, will travel at a top speed of Mach 1.4, compared to the Concorde’s Mach 2.04. This slightly lower (but still supersonic) speed will allow for what the company calls “boomless cruise.” This means the jet’s sonic boom won’t reach the ground — which proved to be a major concern for Concorde flights.

The Concorde’s cabin was elegant, but tiny and cramped. The Aerion AS2 features a much more spacious cabin design, emphasizing comfort and in-flight productivity. The jet will accommodate as many as 12 passengers.

Other aviation startups, including Boom and Spike, are also developing supersonic aircraft designed for BizAv use.

Regulatory changes coming down the pike

Before the supersonic business jets under development take flight, global regulations surrounding supersonic travel will need to change and adapt.

Technological developments like Aerion’s boomless cruise could make it more palatable for regulators to once again approve supersonic flights. The hallmark sonic boom that accompanied supersonic flights was one of the most pressing concerns associated with supersonic aircraft. Now that the boom is no longer necessary, it’s likely only a matter of time before supersonic jets are once again cleared for takeoff.