How Old is Too Old for a Business Jet?

It seems like every few years a new, modern jet hits the market ― or at least an enhanced model of an existing plane. Many jet buyers wonder if they should make the investment or buy used. And, if you buy used, how old is too old? It’s a valid question. Aviation requirements change and airworthiness directives are a common issuance. How do you know how many years of service a used jet has left in it? 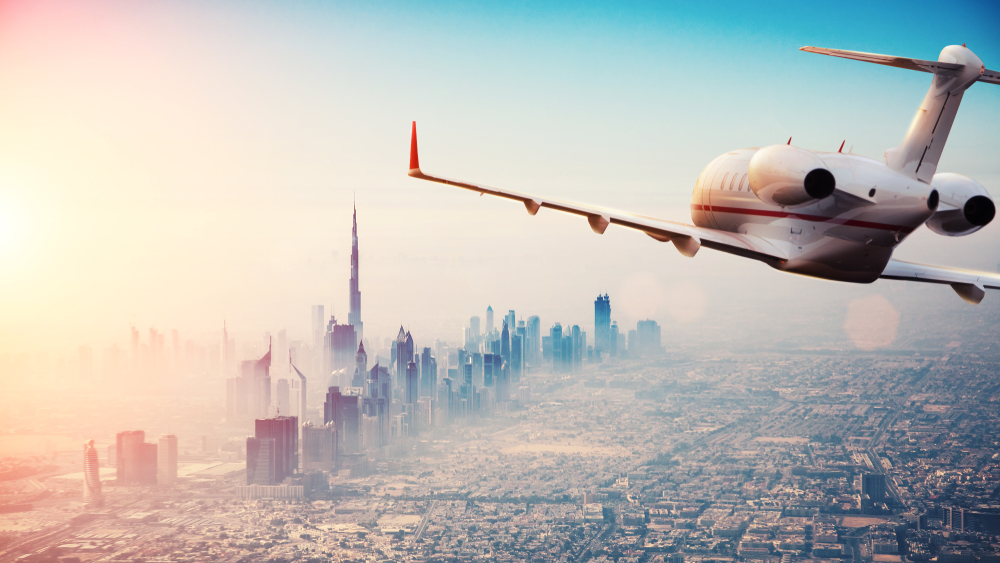 How many years a jet has left in it depends almost entirely on its condition and maintenance record. A 20-year-old jet with a well-maintained airframe and diligent service record may still be airworthy – just look at early Learjets and Dassault Falcon models, as well as smaller Gulfstream styles. Just as easily, a late model jet that’s out of compliance and under-maintained may not be worth the investment, let alone airworthy!

But there’s more to it than good care and maintenance. It’s important to think about an aircraft’s lifespan in terms of pressurization cycles. Every time the cabin pressurizes, it’s another step toward extinction. Why? Because cabin pressurization, coupled with high-altitude external pressure, puts strain on the plane itself. And while it’s possible to replace parts damaged by metal fatigue, at some point it’s just not cost efficient.

Maintenance can help alleviate the stress of metal fatigue, but eventually every plane succumbs.

View 2000 Bombardier Challenger 850
Even if a jet is in good condition, it might not be worth keeping due to technology considerations. Old tech is a liability in the air, especially in light of new ADS-B standards. Sure, jet owners can shoehorn in new cockpit technologies, but the cost alone makes it extremely prohibitive for older models.

Retrofitting old cockpit tech can also spiral out of control quickly. New tech often demands modernized components in other areas of the plane. It’s a rabbit hole no jet owner wants to fall down.

Any aircraft owner knows the cost of upkeep is what really determines a jet’s affordability. It can also determine how much life is left in a jet. Take, for example, a jet equipped with hush kits and winglets. Their ability to improve fuel economy may make an older, well-maintained plane more affordable to fly than a late-model stock jet.

It’s also prudent to look at range. Can your jet cover the area you need in one trip, or does it require refueling en route? Is there a comparable jet out there that could make the trip in one shot? If so, the efficiency of the new jet may antiquate your existing one.

Measuring a jet by how many years it’s been in service isn’t a good metric for determining its value or airworthiness. There are too many other factors to consider. Look at a jet holistically to determine if it’ll meet your needs for the foreseeable future or if it’s more of a liability than an asset.

The rule of thumb for examining a jet’s lifespan is to look at the rest of the fleet. Is more than half still in service? If yes, it’s worth the investment. If no, it’s an ‘end-of-life’ model that might be more trouble than it’s worth.