Most people are excited for the rollout of 5G and the lightning-fast internet speeds that come along with it. But not everyone is jumping for joy. 5G means new bandwidth parameters for radio transmission and, unfortunately, there’s a potential for interference with this new bandwidth — specifically for avionics. The C-band frequencies up for auction to 5G providers could interfere with aircraft transmissions if left unchecked. It’s a problem that regulators are scrambling to address before it becomes a reality.

Aviation watchdog groups are speaking out

A whitepaper released by the RTCA goes into specific detail about how C-band mobile telecommunications used for 5G could easily cause significant interference for low range radar altimeter operations. The seriousness of this issue becomes quickly apparent as the whitepaper outlines potential disruptions not only to civil aircraft, but military craft as well.

The problem comes from the C-band’s proximity to frequencies used for avionics. Right now, potential 5G frequencies in the 3.7–3.98 GHz range are up for auction, likely to be purchased by telecom providers for the express purpose of expanding their 5G networks. This is extremely close to the 4.2-4.4 GHz frequency ranges used in aviation navigation. There’s concern that the buffer between these ranges isn’t enough to prevent 5G activity from skewing avionics readings.

The whitepaper goes on to detail exactly how severe this interference problem could become. Namely, wavelength disruption could be a catalyst for severe crashes during takeoff and landing, due to the inability of altimeters to function effectively. In a report by Business Insider, Terry McVenes, president of RTCA, says, “If left to go the way it is, our data shows very serious problems.” 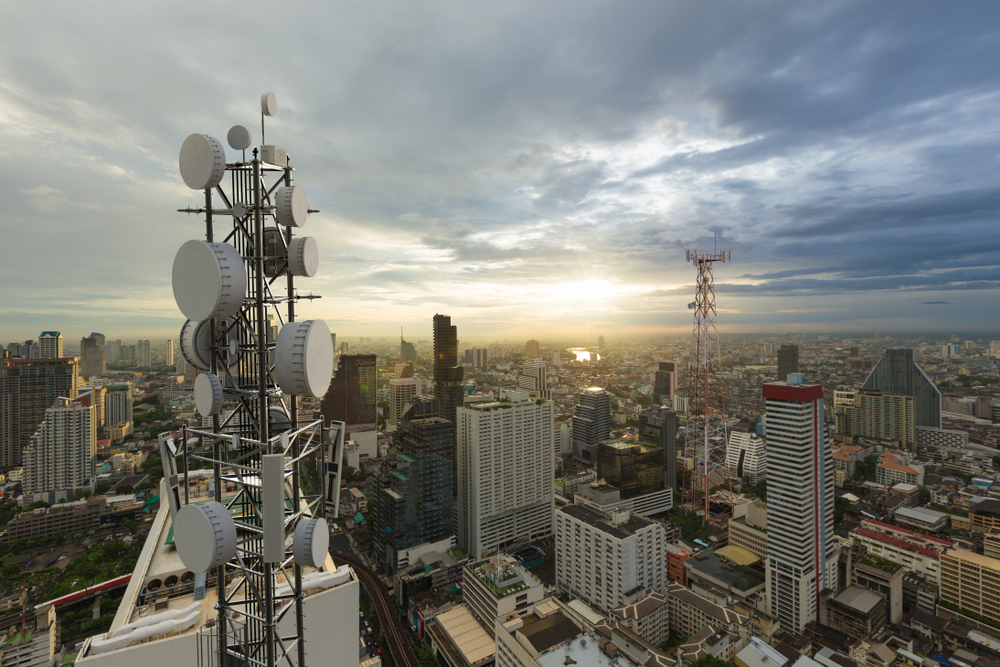 The simplest answer to protecting avionics from interference would seem to be restricting the auction of C-band spectrum to telecommunication companies. But therein lies the impasse. This segment of the spectrum is the only one suited to 5G communications. Moreover, it’s paramount for United States infrastructure to continue its rollout of 5G — not only to support increasing demand for telecom domestically, but to maintain leadership on the world stage. 5G is considered essential technology, making compromise hard to come by.

Not an unknown problem

The potential interference caused by 5G isn’t a new problem. In fact, aviation lobbyists approached congress with concerns about infringing bandwidth as far back as 2017. Avionics technologists in France have even gone so far as to slow the deployment of 5G around Nice and Paris Charles de Gaulle Airports until the matter can be studied further.

There’s been pushback against these concerns, however. Both the FCC and CTIA have been quick to dismiss interference fears, stating, “The test criteria that aviation created is more exacting than existing altimeter standards, and some tested altimeters, operating to manufacturer specifications, would not pass even without any external C-Band operations present,”

While this situation untangles itself, one thing remains certain: 5G isn’t going to be stopped. If there is indeed an issue of avionics interference, the burden of fixing it will likely fall to avionics manufacturers. We could be in for more tension as both sides push for control of the limited radio spectrum.