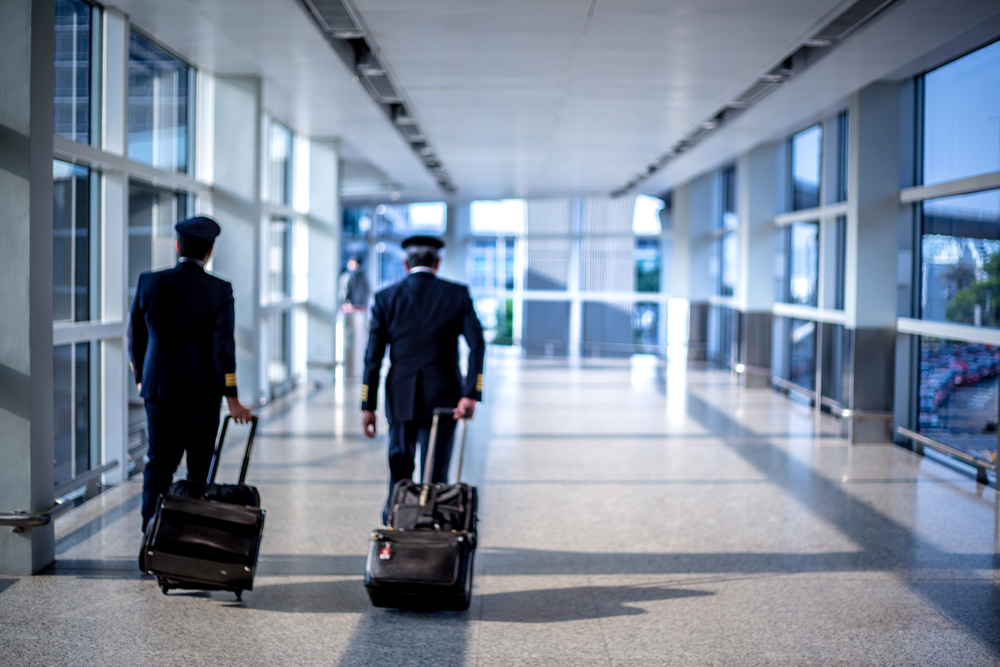 On March 27, 2020, the Coronavirus Aid, Relief, and Economic Security (CARES) Act was ratified. The bill is a major stimulus for areas of the economy hit hardest by the COVID-19 pandemic — commercial aviation included.

The bill offers airlines just north of $60 billion in support loans and grants, in the hope airlines will keep their staff tenured and their operations afloat for the next few months. The problem? The bill is only inclusive to Part 135 operators, which leaves a majority of the private aviation sector (Part 91) to fend for itself.

The funds appropriated to commercial aviation via the CARES Act are akin to the bailouts given to the automotive industry in the Great Recession. The breakdown of the $61 billion is really split into two forms of aid. First, there’s $29 billion in loans and loan guarantees for air carriers, Part 145 aircraft repair stations, and ticket agents. Then, there’s $32 billion in payroll protection grants for air carriers and their contractors. The two funds will prop up commercial aviation over the next several months.

In addition to direct funding, commercial aviation will also benefit from a provision offering “relief to air carriers from federal excise taxes that apply to transporting passengers and cargo, and the purchase of aviation jet fuel.” Airports and commercial aviation facilities also receive aid above and beyond the $61 billion allocated to operators, to the tune of $10 billion for large airports and $100 million for service facilities. 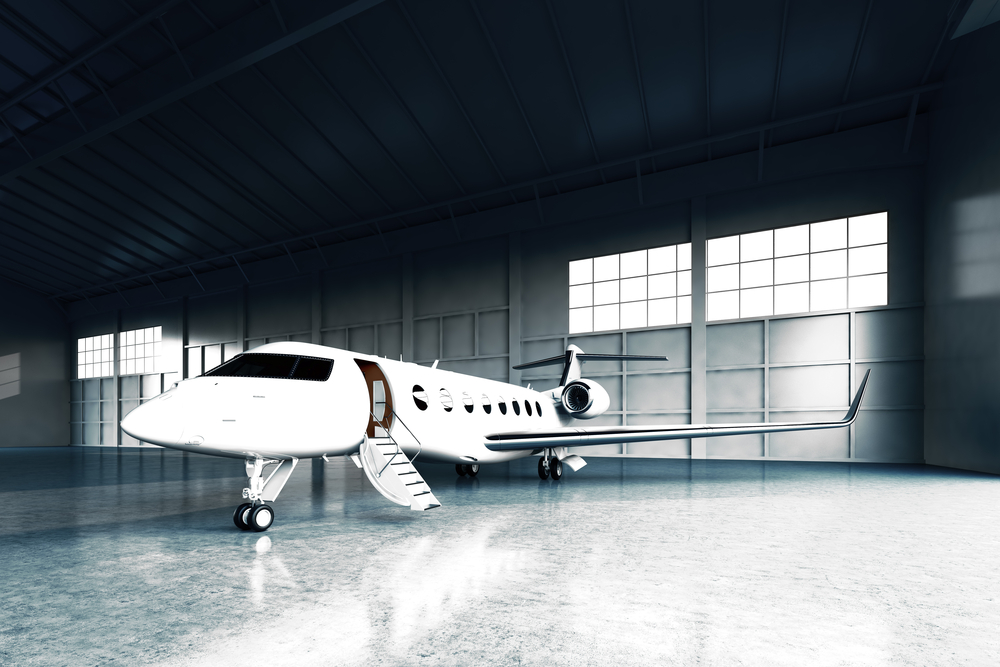 What about private aviation?

Language in the CARES Act leaves private aviation almost entirely out. The stimulus focuses on Part 135 operators and the roughly 750,000 jobs within the commercial aviation industry. Part 91 operators are, ultimately, left high and dry.

But business aviation is pushing for its own stimulus. In a joint letter to the Senate, top executives from across the business and private aviation sector called attention to the lack of support for BizAV and respectfully asked legislators to consider the impact of COVID-19 on long-term business. The letter states:

“We applaud your decisive actions to provide rapid relief during this crisis. As you consider the third relief package, we respectfully request that all air carriers, including air charter and fractional operators, be included as was the case in Air Transportation Safety and System Stabilization Act passed after the September 11 terrorist attacks. These companies are a vital part of our transportation network and serve as a lifeline for communities large and small throughout the country.”

The optics of a bailout

It’s widely speculated that BizAV was omitted from the CARES Act due to bad optics. The general public associates private aviation with wealthy extravagance and often fails to see its practical utility. Extending financial aid to the aviation industry as a whole — including private air charters — may have been seen as freewheeling by those already critical of the bailout.

Is it likely private aviation will get its own bailout? In the present climate, no. That said, there are provisions baked into the CARES Act that charter companies may be able to take advantage of — namely, the $500 billion allocated for big business recovery, of which any enterprise can apply for government assistance.

Economic downturn at the hands of COVID-19 is far from over, and it’s likely that the economy will languish long after the pandemic has passed. Private aviation, like all businesses, is in for a rocky time. While there’s no promising prospects for another aviation bailout, there will likely be opportunity for general stimulus as government continues to support the economy.