Every week, there’s something new in the world of eVTOLs. But it’s not often the headlines are as exciting as the most recent one from eHang. The company has announced the first successful passenger flight of its eHang 216 around Yantai, China. This marks the first successful test of its kind and scope — a huge leap forward in the development of eVTOLs as air-taxis. And, with a global parade lined up to showcase similar tests in multiple countries, eHang may have just become the frontrunner in the future of autonomous air-taxis.

While big-name tech companies like Tesla and Google continue to struggle with self-piloted cars, Chinese company eHang is bypassing the roads entirely in favor of taking to the skies. The company’s flagship eVTOL aircraft, the 216, has been racking up service miles for the last two years. Along the way, it has accumulated a sterling reputation for private transportation.

With a range of roughly 20 miles, the 216 is perfect for transportation around most major cities. The autonomously piloted aircraft has tested the market in more than 21 cities and 6 countries, successfully completing more than 2,000 flights in all weather conditions without issue. 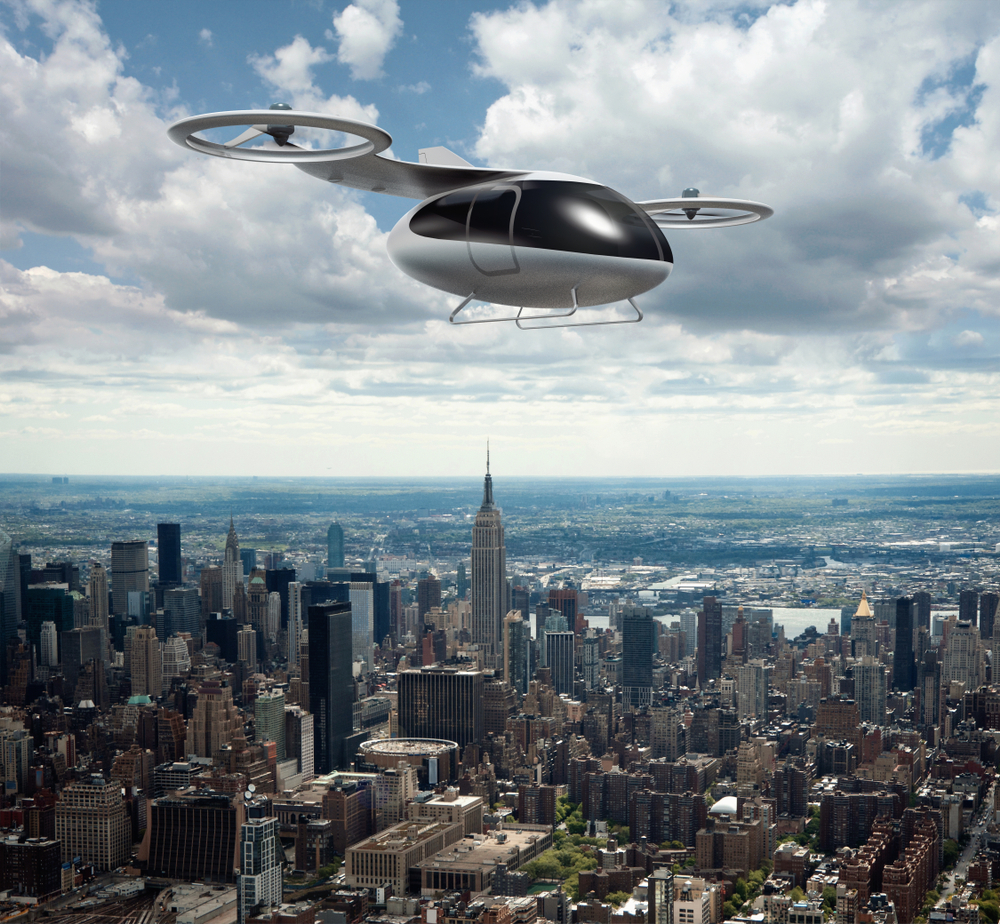 For the moment, the 216’s limited range makes it ideal for quick jaunts around the city, plus a bevy of sightseeing opportunities. Of course, the Federal Aviation Administration’s (FAA) strict rules regarding air space make it difficult for eHang’s 216 to breach the United States market. Though the FAA has issued flight approval for the eHang 216, its ability to function in the commercial space is limited. Fortunately for the company, the provincial government of Quebec is more open to experimentation.

Transport Canada (the FAA of the Great White North) issued a Special Flight Operations Certificate to allow eHang to begin preliminary flights throughout the city, and, eventually, the country. As eHang builds an increasing number of friendly markets throughout the world, it’s only a matter of time before the United States government takes notice. 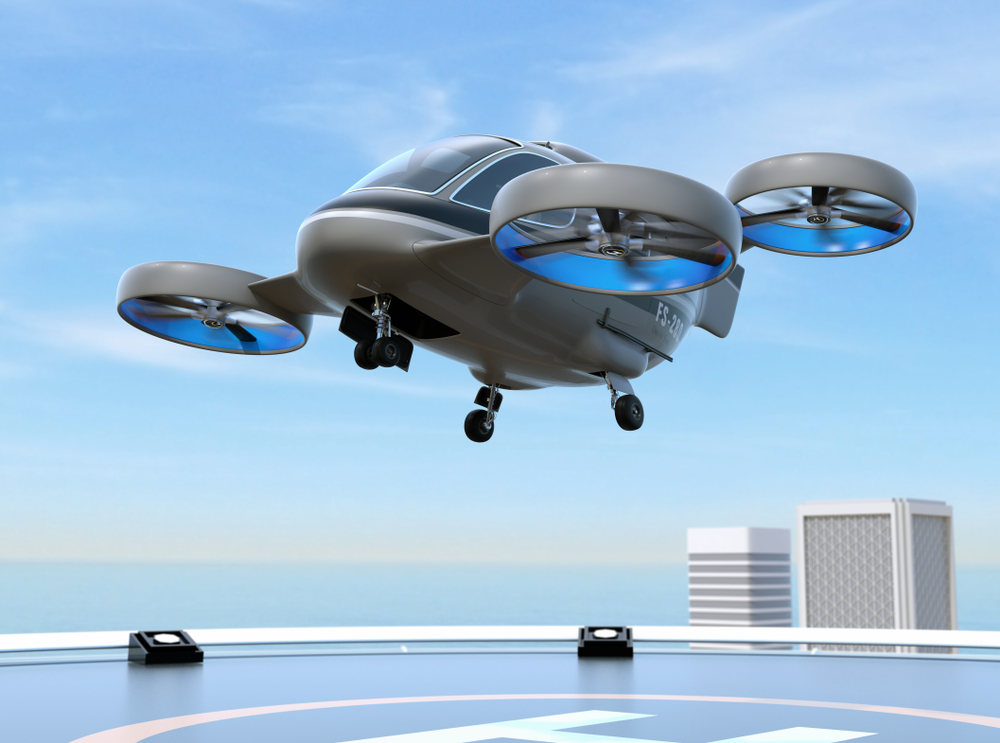 The 216 isn’t the world’s first eVTOL, not by a stretch. The idea for a vertical takeoff and landing aircraft can be traced all the way back to Leonardo da Vinci’s sketchbooks. Countless inventors have tried their hands at eVTOLs, but few have met with the same success. Even contemporaries of eHang don’t have quite the same panache. For example, a test air-taxi program conducted by German company Volocopter is currently ongoing. The Volocopter, however, still requires the use of a pilot.

Other aerospace companies experimenting with autonomous flight are steps behind eHang, as well. There is no other company that allows travelers to take off and land wherever they need without having to control the aircraft. Truly, if there was a frontrunner in the world of eVTOLs, eHang is the odds-on favorite — a fact that becomes clearer with future successful unpiloted tests.