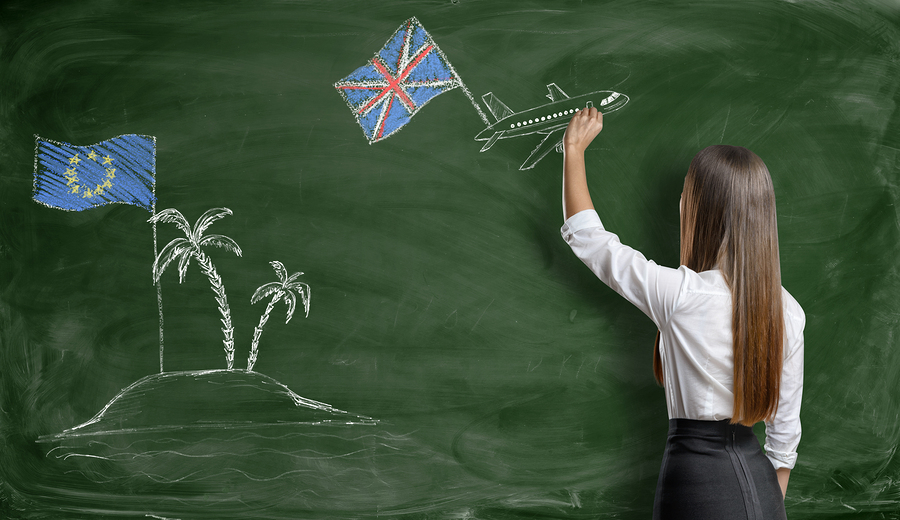 Brexit continues to cast uncertainty over business aviation in the U.K., European Union (EU), as well as the United States. Industry insiders in these and other areas who regularly conduct business flights into and out of the U.K. are looking toward an unsure future. As we reported shortly after the Brexit vote, U.K. voters’ decision to leave the EU left many in the industry wondering whether agreements put in place before the vote will remain, undergo modifications, or disappear completely in favor of new legislation. Today, two years later, the potential outcome is not much clearer and many still wonder how the breakup will affect international business aviation, of which the U.K. is a vital part. With the actual withdrawal set to take place in March 2019 with a subsequent 21-month transition period, all involved have a lot of work to do to lessen Brexit’s effects on business aviation.

As a member of the EU, the U.K. enjoyed less restrictive air travel between Europe, the United States, and several other countries due to legislation such as the European Common Aviation Area (ECAA) and open skies agreement. These agreements as well as other safety and legal-related EU membership aviation benefits may now be in jeopardy.

Because of this, former Federal Aviation Administration (FAA) administrator Michael P. Huerta warned the U.K. in December 2017 that the U.S. needs clarity about how the U.K. will handle these business aviation safety and legal issues after it leaves the EU. Without that clarity, costly disruptions to transatlantic trade could occur. Huerta added that, if that clarification did not come soon, the FAA would need to work on multiple potential post-Brexit scenarios, a much costlier strategy.

Currently, the U.K. is a member of the European Aviation Safety Agency (EASA), which coordinates rules and regulations governing air safety across Europe. If the U.K. chooses to continue following EASA regulations post-Brexit, the transition would be a simple, straightforward matter. If, on the other hand, the U.K. were to choose to develop its own regulations, the process could prove more difficult and time-consuming.

In other efforts to help avoid costly disruptions in business aviation, several organizations are pursuing initiatives to further collaboration between the U.S. and EU. FAA and EU officials signed an amendment to the Aviation Safety Agreement involving reciprocal acceptance of approvals pertaining to flight simulator training devices and pilot licensing. The agreement also promotes collaboration on air traffic safety oversight, which will reduce resource duplication and allow better resources allocation between the two entities.

In addition to these EU and U.S. accords, the European Business Aviation Association (EBAA) is pushing for U.K. and EU negotiators to preserve their aviation relationship to reduce potentially detrimental effects on business aviation. It has outlined six possible scenarios for the future.

The best-case scenario, according to the EBAA, is to maintain existing relationships to the extent possible. The best way for this to happen is for the U.K. to join the European Economic Area.

The expert jet brokers at L & L International are here to help you acquire the perfect jet. Need to sell your jet? We can assist with that, too. Contact the private aviation professionals online, by sales@L-Lint.com, or at +1 (305) 754-3313.
[/et_pb_text][/et_pb_column][et_pb_column type=”1_4″][et_pb_sidebar orientation=”right” area=”sidebar-1″ background_layout=”light” remove_border=”off” show_border=”on” /][/et_pb_column][/et_pb_row][/et_pb_section]