On March 24, 2019, a Bombardier Global 7500 broke the speed record from Los Angeles to New York City, completing the flight in 3 hours and 54 minutes. The Global 7500 left Van Nuys Airport on Sunday at 7:01 a.m. local time and landed at Teterboro Airport at 1:55 p.m. local time, trimming 90 minutes off the average time.

Bombardier pilots Kerry Swanson and Andrew Sibenaler accomplished the feat. The Global 7500 reached a top speed of Mach 0.925, the 7500’s Maximum Mach Number (MMO), which it maintained for more than two hours in level flight. The record is pending certification from the National Aeronautic Association.

The aircraft that set the record — registered as C-FXAI — is production-level and serves as a demonstration aircraft.

“The Global 7500 aircraft is simply the best business jet on the market today,” said Bombardier Business Aircraft President David Coleal. “This latest speed record demonstrates once again that the Global 7500 jet is the undisputed leader in business aviation.”

The Global 7500 is the largest and longest-range private aircraft. It features four living spaces and a dedicated crew suite and kitchen. The interior is customizable with countless floor plan and furnishing options. Possible spaces include a club suite, conference suite (with a six-person table), entertainment suite, private suite, and en suite bath. The aircraft holds a maximum of 19 passengers. 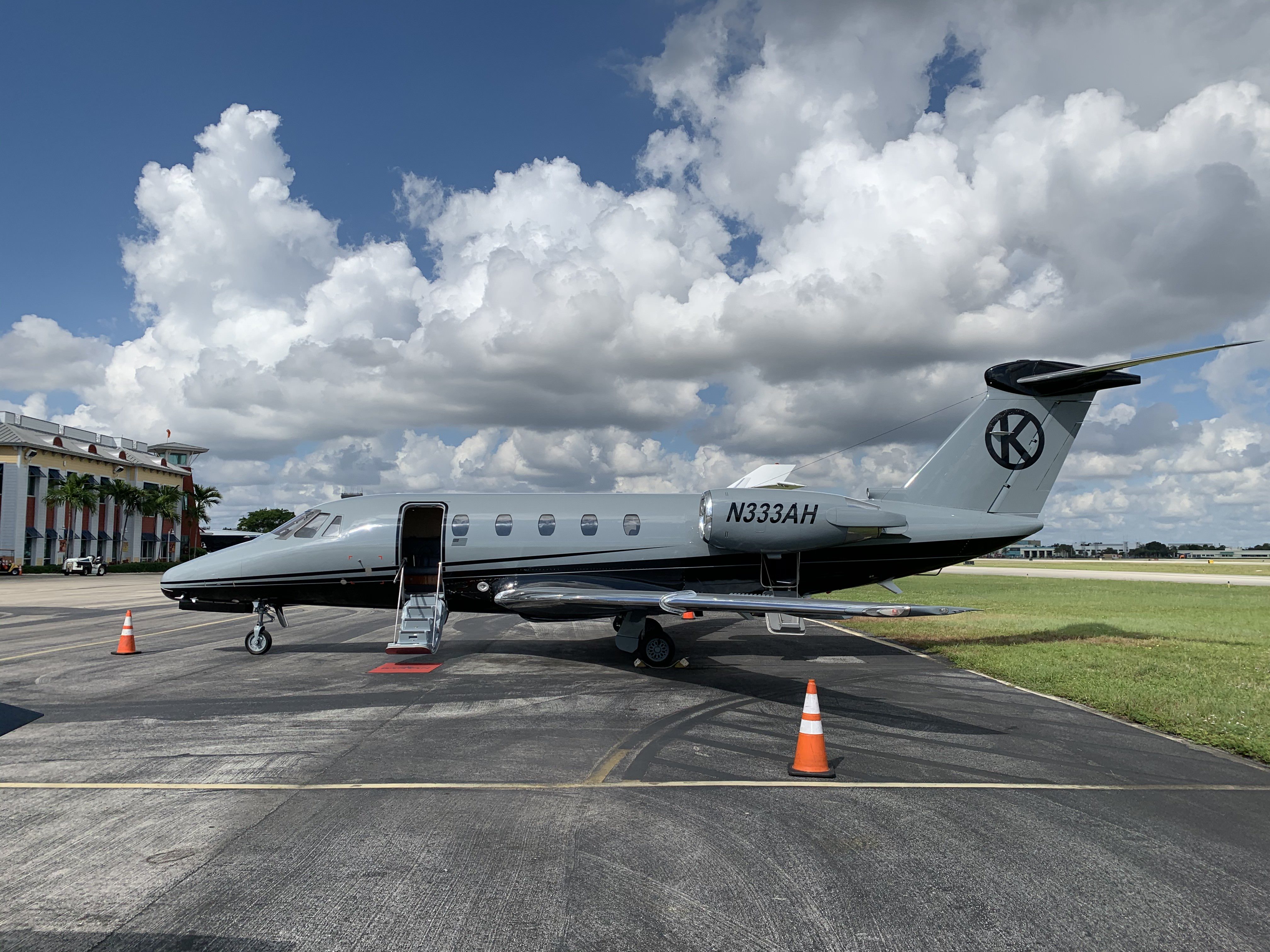 View 1993 Citation VI
The Global 7500’s recent flight record comes on the heels of another honor for Bombardier, when a Global 7500 flew 8,152 nautical miles on a recent trip and set the record for the longest flight for a private jet. The Global 7500 flew from Singapore to Tucson, Arizona, and landed in 90 minutes with 4,300 pounds of fuel in reserve, meeting NBAA requirements.

The typical cruise speed for the Global 7500 is 0.85 mach. Its maximum range is listed as 7,700 nautical miles. A commercial flight from Los Angeles to New York City takes an average five and a half hours to complete.