Boeing’s 737 MAX 8 Is Grounded Worldwide — What Does this Mean for Private Aviation?

When an aircraft suffers a fatal crash, it’s a terrible tragedy. There are so few air travel fatalities in a given year that it immediately becomes a front-page headline. But when the same model jet is involved in successive fatal crashes, it becomes much more than a tragedy. It’s a scandal. That’s exactly what Boeing is facing right now as its 737 MAX 8 jetliner sits halted on the tarmac worldwide.

The situation so far

In October 2018, Lion Air Flight 610 crashed in Indonesia, killing 189. Then, Ethiopian Airlines Flight 302 crashed in March, killing all 157 people onboard. Between these two devastating crashes, several other reported issues with Boeing’s 737 MAX 8 airliner were reported, thankfully with less catastrophic results. Industry professionals and investigative journalists quickly found the links between them: the 737 MAX 8, a tripped sensor module, and a nosedive pilots struggled to correct.

Fast forward to today and Boeing 737 MAX 8 jets are grounded worldwide. The cause? It all boils down to an issue with the aircraft’s Maneuvering Characteristics Augmentation System (MCAS) and Boeing’s irresponsible approach to training pilots on how to correct premature sensor triggers.

How is private aviation affected?

The grounding of a commercial aircraft doesn’t usually have much bearing on private aviation, other than to call into question the risk of other affected models from that manufacturer. Grounding Boeing’s 737 MAX 8 is a slightly different scenario.

Despite its commercial status, there are actually twenty-one 737 MAX 8 jets currently on the assembly line for private owners. After this debacle with the 737 MAX 8, private buyers can opt not to take delivery of the jet and instead sell their place on the delivery list to someone else.

There are also a number of private 737 MAX 8 jets already on the tarmac in the form of Boeing’s rebranded Boeing Business Jet (BBJ) MAX. A majority of these jets fly out of Asia-Pacific markets and, like their commercial counterparts, remain grounded until there’s a resolution for the MCAS issue.

Looking at the broader picture

Despite the recent prolific press on Boeing’s failures and the devastation they’ve caused, it’s perhaps the best time to reflect on the safety of air travel, specifically in private aviation. While aircraft crashes are usually front-page news, especially when they involve fatalities, what we don’t hear about are the hundreds of privately chartered flights that take off and land daily all around the world. 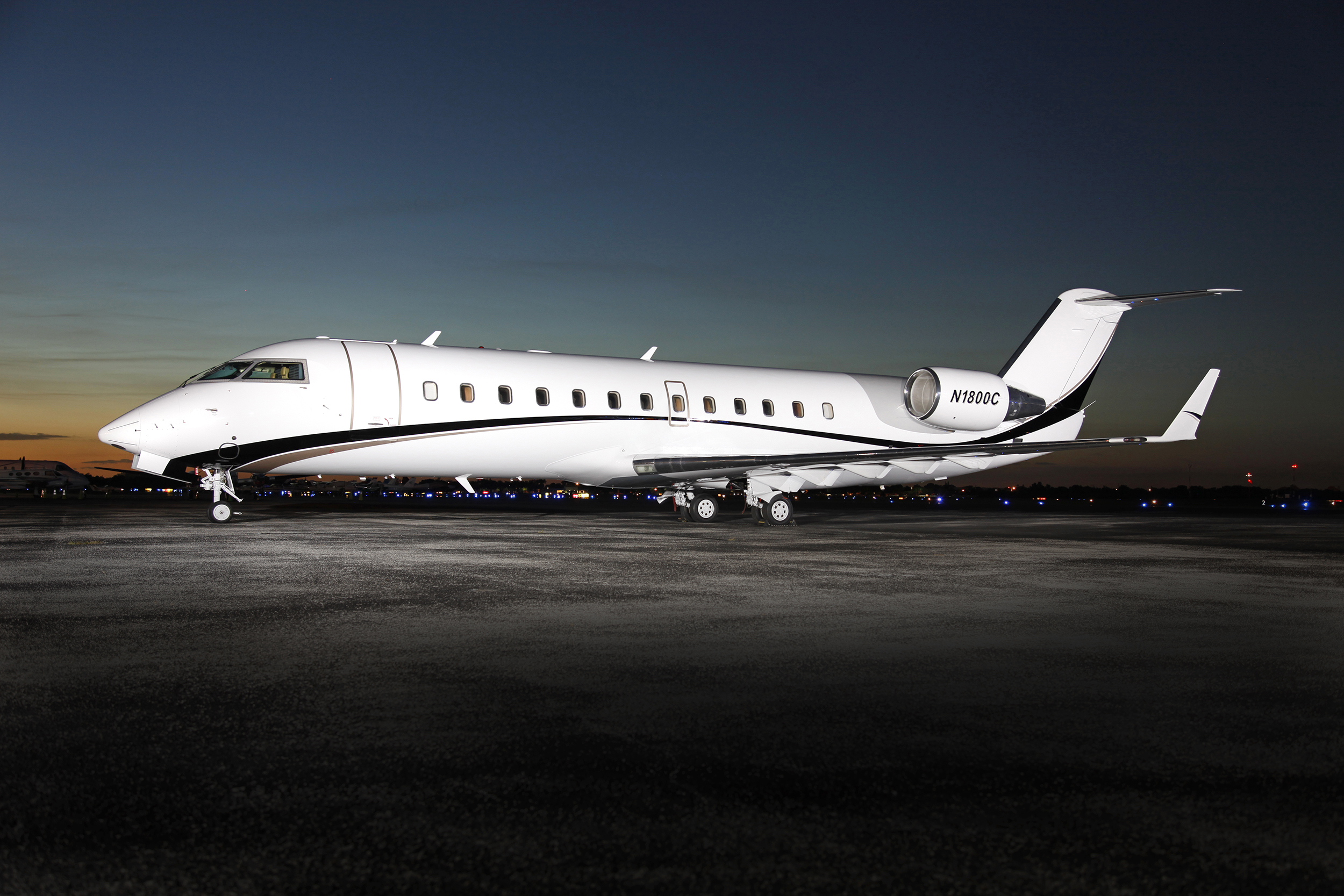 View 2000 Bombardier Challenger 850
It bears reminding that private jets are often chartered by pilots with tens of thousands of hours of commercial flying experience, in aircraft much larger than those in the BizAv market. As a result, there are fewer crashes and fatalities on private charters every year than on scheduled commercial flights.

Hopefully the worst of Boeing’s 737 MAX 8 tragedies are behind us and Boeing has learned an extremely important lesson in the wake of these fatal crashes. It’s expected that a fix for grounded 737 MAX 8 jets will hit the market soon. Certainly, it’s a situation that’s front and center in the mind of all jet owners and anyone stepping onboard a Boeing aircraft. But equally as important to realize is that this is an opportunity to make air travel safer now and for the future.