Airships don’t have the best history. Many ventures have tried and failed to get off the ground, and there’s always the black mark of the Hindenburg disaster of 1937 to contend with as well. But that hasn’t stopped innovators from exploring the potential of rigid airships. Thanks to new technologies and demand for certain forms of air travel, we’re likely to see dirigibles again soon. New designs, including the mammoth Airlander 10 airship prototype, could herald the next wave of airships in a fanfare of new-age air travel. 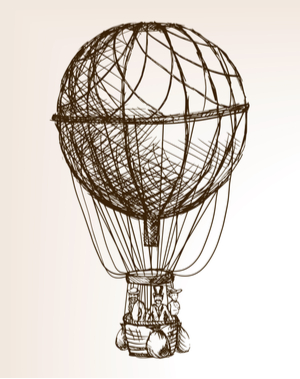 Airships have been a source of fascination since 1785, when two innovators managed to cross the English Channel in a hydrogen balloon. By 1852, Henri Giffard flew a steerable, steam-powered airship for 17 miles, going at a speed of about 6 mph. By the 1960s, the Goodyear blimp was a household name.

Airships may not be entirely practical for long-distance travel, but by harnessing mid-latitude jet streams, Fedor Konyukhov was able to cross the world in just 11 days back in 2016. While the slow speed would be a drawback for travelers, a Swedish company called OceanSky Cruises thinks that’s part of the charm. Instead of hydrogen, these airships are diesel and electric powered.

A new old way to travel

The carbon footprint that comes with private aviation travel has been at the forefront of environmental discussions in the last few years, with the term “flight shame” coined in 2019. OceanSky Cruises points out that rigid airships are kinder to the environment and produce 75% fewer emissions than comparable aircraft. This is due to the helium-filled hull, which makes it “lighter than air.” 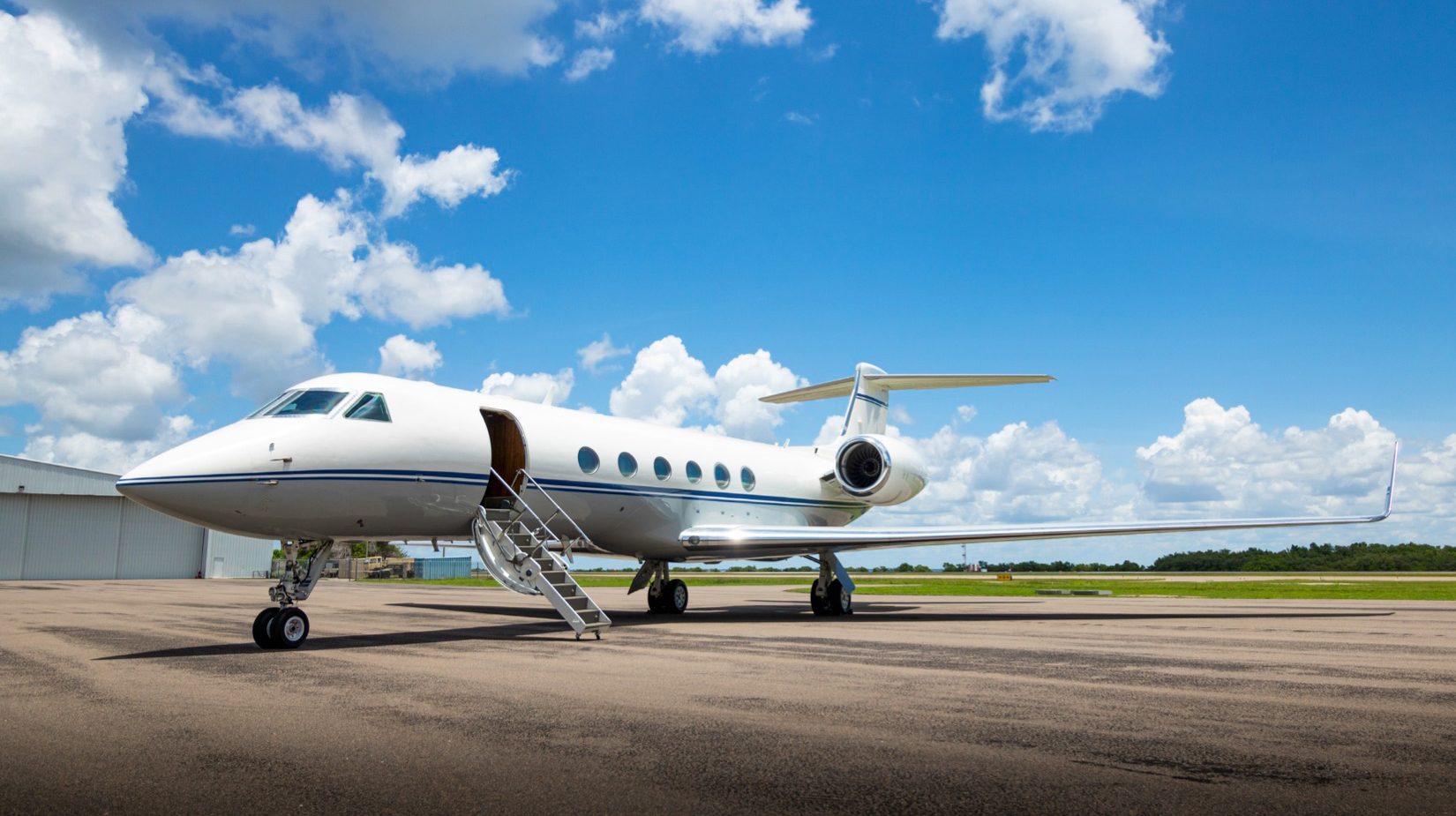 View 1998 Gulfstream G-V
Experts suggest that airships might be a good way to handle last mile delivery, thanks to the ability of airships to take off and land in places that other aircraft, like cargo jets, cannot. But the founder of OceanSky Cruises is hoping to use dirigibles for another purpose: luxury travel.

Like a modern cruise ship or luxury train ride, the “low and slow” flights could be the newest way to travel recreationally. Current models may be able to stay in the air as long as three days, carry 16 passengers, and cover as much as 2,000 nautical miles. OceanSky Cruises compares them to a “floating 5-star hotel.”

With safety measures constantly upgraded and tested, OceanSky predicts this quiet and slow method of travel could take off by the year 2024. Will they replace jets? Probably not — but the idea is intriguing to airship aficionados. OceanSky is just one of several companies pouring money into dirigible development, with many applications in mind. In the broadening realm of air travel, dirigibles may yet still find a niche to occupy.