These days, you can get into high-end automobiles that have dashboards comprised entirely of touch screens. Everything from the speedometer to the media player is digital. Get into the cockpit of a private jet and you’ll find much less of these digital devises. This isn’t to say avionics aren’t advanced, but the industry hasn’t quite adopted touch screens yet. 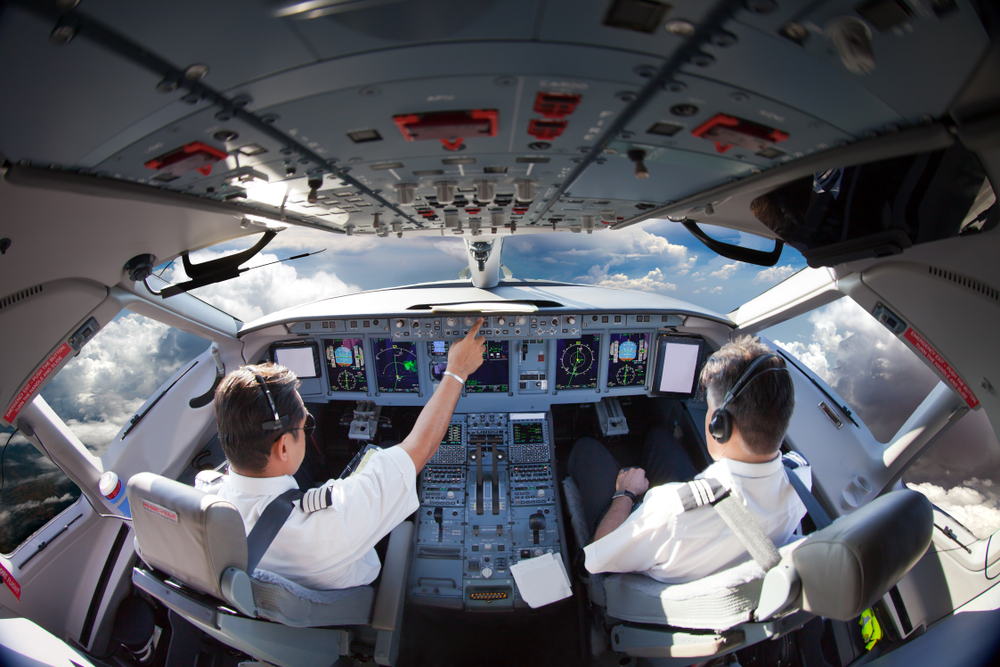 What’s the hold up? If the phones in our pockets and the computers we work on every day have touch screens, why not avionics? Proponents of more advanced avionics argue their benefits; however, some feel the industry isn’t quite ready for touch-screen-powered cockpits.

Those in favor of touch screens …

The call for touch-screen avionics seems like a no-brainer. For starters, the capabilities of any cockpit are instantly enhanced. Imagine pinch-to-zoom terrain maps or swipe screens for radar. The skills we’re all familiar with on smartphones and tablets instantly translate, making touch-screen cockpits intuitive and easy to learn — all while jamming more critical technology into a smaller space.

It’s about more than how pilots will interact with touch screens; it’s also about how they will not interact. Touch screens open the door for more automation and intelligent piloting technology, enabling pilots to do more by doing less.

There’s a huge customization factor in touch-screen technology. Static cockpits are fixed. It’s impossible to array controls in a way that best fit a pilot. With touch screens, the ability to arrange and optimize consoles becomes a reality. It’s a simple way to make the cockpit more familiar and easier to maneuver.

… versus those against them.

Those against touch-screen avionics have just as many arguments, with just as much validity. Chief among concerns is functionality. It’s hard to replace the utility of traditional knobs and switches — items that are easy to grip and toggle during turbulence, whereas tapping a touch screen is much harder. In the same vein, it’s easy to accidently tap and toggle a touch-screen versus a manual switch that requires force and registers action. Every knob and switch is unique, making it hard to replicate tactile feel in a touch screen.

There’s also pushback on the complexity of touch-screen avionics — in both form and function. When you hide maps, functions, data, and charts on a touch screen, they become less prevalent to a pilot. In a traditional cockpit, everything is front and center.

The cost of touch-screen avionics also makes them a touchy subject. Especially in smaller, more affordable aircraft, touch-screen avionics would inflate the price of a jet. Not only will this price out some would-be buyers and hobbyists, it would reset the market as aircraft makers race to create the most sophisticated cabin experience.

When will we see touch-screen avionics?

Touch-screen avionics aren’t a new concept. Companies like Garmin sell broad aftermarket upgrades for private aircraft of all types, and jet owners who prefer a digital cockpit already indulge in the upgraded experience. As for mainstream, stock touch-screen avionics? They’re not yet the standard for all jets, but can be acquired by the discerning pilot. We’re still a few years out from touch-screen avionics as the stock option, instead of the opt-in.

The expert jet brokers at L & L International are here to help you acquire the perfect jet. Need to sell your jet? We can assist with that, too. Contact the private aviation professionals online, at sales@L-Lint.com, call us anytime at +1 (305) 754-3313.