The Future of Regional Aviation Might Not Have a Fuselage

When we think of jets, most of us picture the same typical airframe. Wings, empennage, cockpit, engines, and a fuselage are all basic building blocks. But what if you took away, say, the fuselage? What kind of jet would it be? It’s hard for most people to imagine a plane that looks so different or one that’s even airworthy. But the fact is, flying wings have been around for a long time, and they might get their due in private aviation sooner than you think! 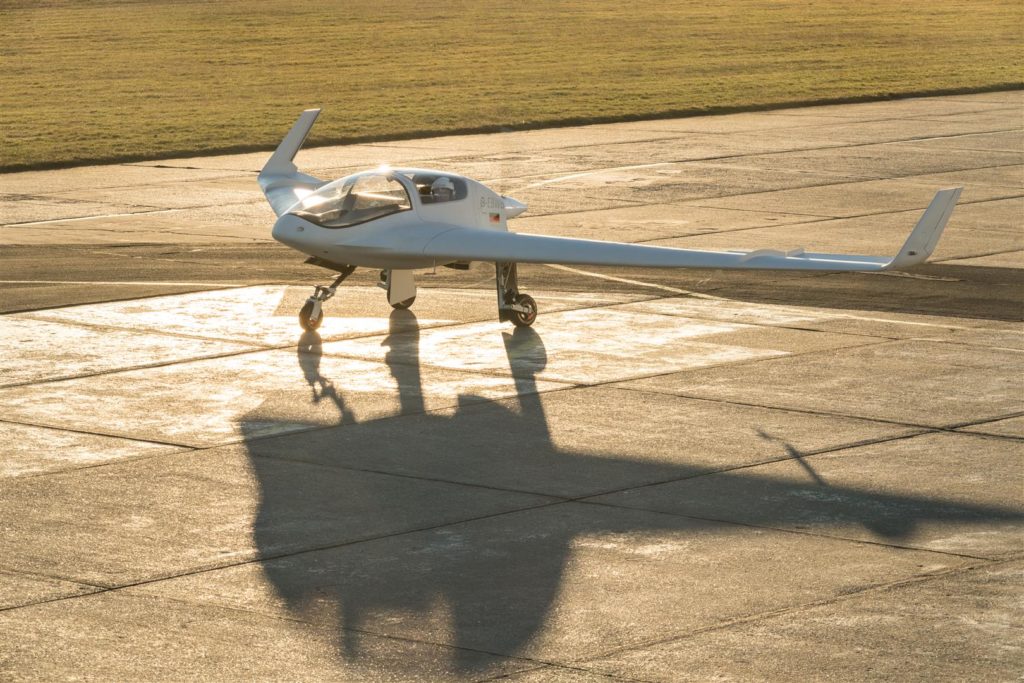 The constant search for innovation

Aircraft manufacturers are pushing the envelope for upcoming jet designs. Passengers need to arrive at their destination faster, so they’re creating models that are efficient. Manufacturers also are hopping on the sustainability trend, which means electric and hybrid drives are in the near future. To achieve an efficient, sustainable aircraft, innovators are beginning to delve into new territory.

View 2000 Bombardier Challenger 850
Flying wings have been around since the 1900’s but remain widely unused in the private aviation industry — until now. Horten is test flying their HX-2, which has no fuselage and is all flying wing.

It’s bizarre to imagine jets without a fuselage. However, the private aviation industry is entertaining the idea. Horten’s HX-2 has low aerodynamic resistance due to the lack of a fuselage. Because of this, it can traverse greater distances in a shorter amount of time.

The HX-2 also has more room for propulsion technologies. The flying wing design is perfect for adding the anticipated hybrid drive that will make flying more eco-friendly. In short, flying wings like the HX-2 are key to making private aviation more efficient and sustainable. The HX-2 is still in its testing phase, so pilots must wait before they can get their hands on it. The anticipation is a good sign that they have a tangible place in the future of private aviation. 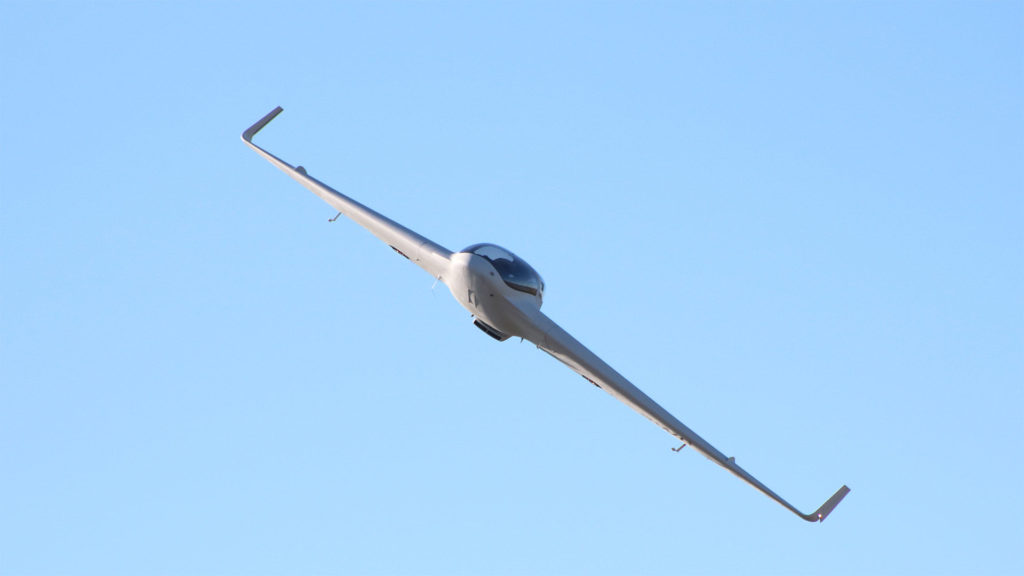 Why don’t airlines use flying wings?

Flying wing models began in the early 20th century but weren’t intended for commercial use. Different militaries had their own take on the flying wing, most being experiments that didn’t make the cut. In 1933, the USSR had the Stal-5 but abandoned the model due to poor stability. Likewise, the American N-1M was too heavy and underpowered to make it off the ground.

However, some commercial airlines attempted to get flying wings into the mainstream. In 2007, Boeing introduced the X-48 to airline passengers. People didn’t enjoy the plane’s internal design, so it became yet another military aircraft. But flying wings could make a comeback in the private aviation industry with Horten’s HX-2. It seats only two people right now, but the company plans to make it a multi-seated jet.

Flying wings aren’t the most aesthetically pleasing jet, but they’re highly efficient and sustainable. The aviation industry has been looking for ways to make jets eco-friendly, so we may see a rise in flying wings.