Cirrus jets have been a staple of dominance in the light personal jet market since the late 2000s. Recently, however, as many as 105 Cirrus’ SF50 Vision ultra-light craft were recalled by the Minnesota manufacturer. Following an emergency airworthiness directive by the Federal Aviation Administration (FAA), the entire fleet of SF50 jets was grounded in April 2019. Now, the fan-favorite craft is back in the air.

Looking closer at the problem

The reason for the grounding has been traced back to three separate incidents of malfunction with the SF50’s stall warning and protection system. A statement issued by Cirrus frames the problem and the subsequent decision to ground the fleet:

“In early April of this year, one of our company pilots experienced the engagement of the stall warning and protection system when not appropriate during a flight at altitude. The pilot followed the published airplane flight manual (AFM) procedures and landed the aircraft safely. Out of an abundance of caution, we immediately began working with the FAA and our internal teams to determine the root cause and began our operator communication process.” — Cirrus company statement

Following major air travel catastrophes like the Boeing 737 MAX scandal, the decision to ground the fleet was largely proactive. The company noted in a more detailed statement that pilots have “full ability to manually override the stall warning and protection system.” No injuries, deaths, or reports of damage resulted from the system malfunction.

The fix and return to safety

The solution to the SF50 Vision’s improper triggering of the stall warning and protection system was a replacement of the angle-of-attack sensor. Designed as a safety feature, the sensor would malfunction abruptly during specific periods of takeoff or landing, making it more difficult for pilots to control their craft. In each of the three reported incidents, pilots swiftly overrode the feature to regain control of their craft. No accidents or mishaps have resulted from this condition and each pilot landed their aircraft without incident, according to the company.

Cirrus reports that as of May 2019, all SF50 aircraft in service have had their angle-of-attack sensors replaced and are once again safe in the skies. And, unlike Boeing — which faces a similar scandal on a much larger and more gruesome scale — Cirrus doesn’t appear to have garnered ill will from either the FAA or customers. Reinstatement of the aircraft’s airworthiness took less than 30 days, and the company reports as many as 500 orders on the books. 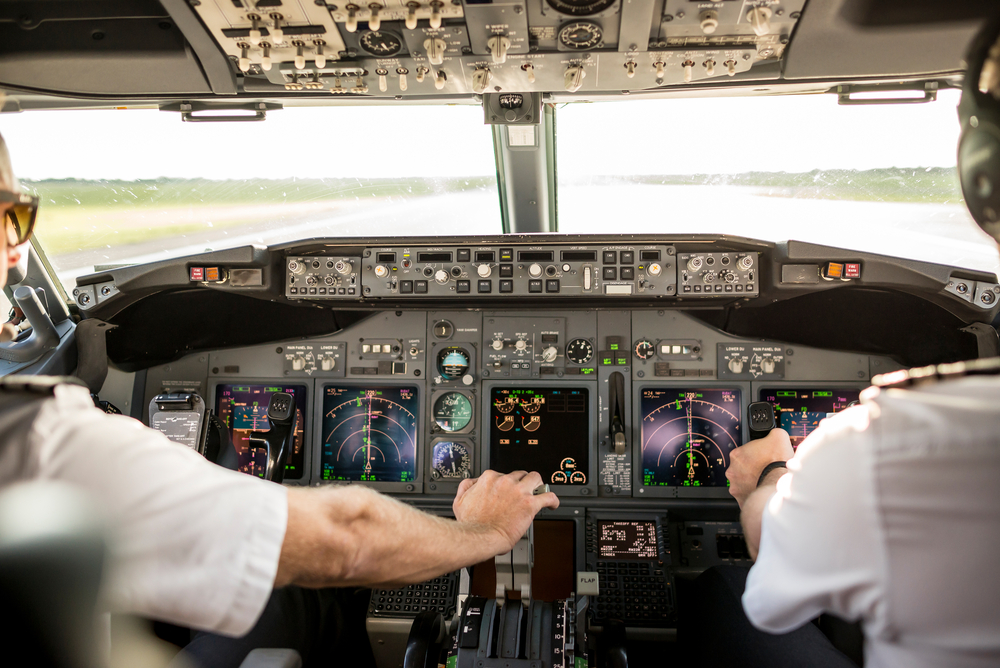 A growing concern in aviation

While the SF50 Vision is back in the skies and functioning properly, there’s growing discontent among those in the aviation industry linking safety incidents together. The 737 MAX, which faced a similar sensor malfunction, is still grounded in the U.S. Issues with angle-of-attack and other equipment forcing abnormal pitch and roll behavior are piquing the attention of regulators, manufacturers, and pilots.

Cirrus and Boeing are just two companies that have faced incidents with safety features behaving erratically. The fear is that more will follow. For now, however, it seems as though Cirrus’ response has set the standard for handling these issues. Boeing, on the other hand, remains in hot water with the FAA.