The clock is ticking for thousands of aircraft in the United States that have not yet gotten the necessary upgrades to meet the compliance standards of Automatic Dependent Surveillance-Broadcast (ADS-B), a new surveillance technology used for air traffic control. The January 2020 deadline is fast-approaching, but many aircraft owners are unsure of whether to make the leap.

The cost of upgrading to meet the new program’s standards can be steep, particularly for older aircraft that lack much of today’s modern tracking technology. Few options for selling jets and values that sit far below the cost of compliance may force many jet owners to retire their aircraft.

ADS-B is a new air traffic surveillance system implemented by the Federal Airline Administration (FAA) to replace radar technology. The system has been designed to improve safety and efficiency in the air, reduce costs, and minimize the environmental impacts of flying. ADS-B is the FAA’s attempt to modernize air traffic control and improve the safety of pilots and their passengers.

Beginning January 2020, all aircraft must be equipped with ADS-B Out systems to fly in most controlled airspace. ADS-B Out provides the ability to transmit flight data to air traffic controllers and other aircraft equipment with ADS-B In, the counterpart system.

ADS-B In is not required for compliance, but the FAA encourages it to allow pilots to utilize all the benefits of the system, including weather and traffic pattern updates. 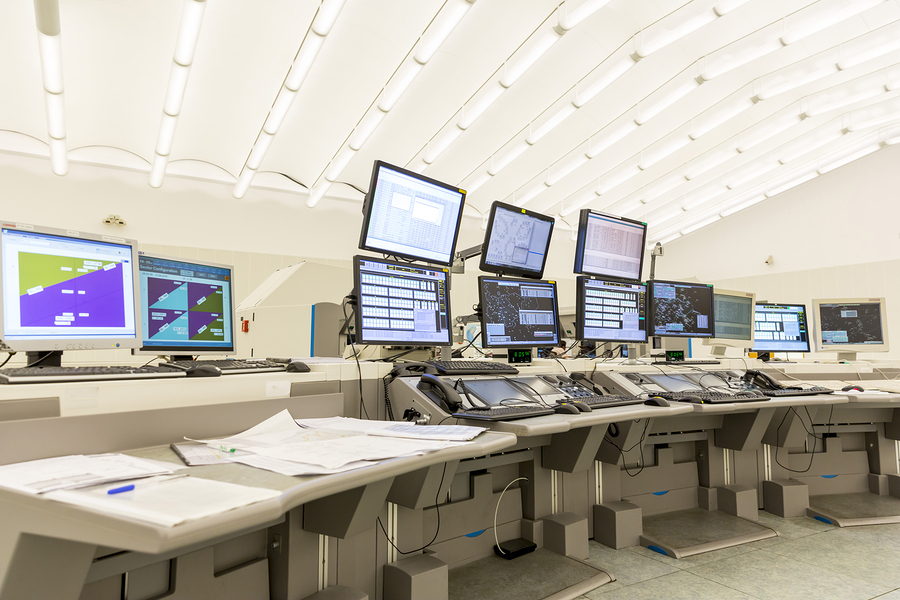 Although upgraded tracking systems stand to benefit the aviation industry, the FAA-mandated compliance requirements are troublesome to many aircraft owners, particularly those who own smaller aircraft such as private jets.

Cost is the major issue. For older aircraft with outdated systems, the cost of upgrading to ADS-B standards could cost owners $90,000 or more. This cost includes the need for new transponders, GPS receivers, antennas and other equipment. Newer jets may be able to trim these costs significantly, but the expense may still outweigh the value of some smaller jets. Downtime expenses are also a factor for jet owners that lease their aircraft out as a revenue stream.

The cost of not upgrading may be just as steep. Without being ADS-B compliant, aircraft will not be allowed to fly in controlled airspace. This puts a damper on many aircraft and their capabilities. If jets need to fly into this airspace regularly, the owners face a difficult choice: upgrade or retire.

Selling old aircraft at this time isn’t easy. With the FAA deadline looming over their heads, aircraft buyers are thinking to the future and purchasing already compliant aircraft. This leaves aircraft owners with the option to scrap their jets to earn back some of their investment.

If you are the owner of a private aircraft that is not yet ADS-B compliant, now is the time to weight your options. If you choose not to upgrade, you may still be able to sell your aircraft, so call an experienced aircraft broker and learn more about your options in the market.

Federal Aviation Administration (FAA) Title 14 of the Code of Federal Regulations (CFR) 14 CFR Title 14 91.225 and 91.227 require ADS-B out technology in all aircraft by Jan. 1, 2020. In an effort to encourage early installation, the FAA, in collaboration with the Aircraft Owners and Pilots Association (AOPA), the Aircraft Electronics Association, and the General Aviation Manufacturers Association, opened a rebate program in September for those who install and prove ADS-B out equipment installation.

The rebate program provides “owners of U.S.-registered, fixed-wing, single-engine piston aircraft that were first registered before January 1, 2016,” a $500 rebate when they purchase and install ADS-B out equipment. The rebate is only available to owners who didn’t previously have ADS-B out equipment installed or purchased and scheduled for install before the rebate program began. FAA personnel plan to issue rebates for a one-year period, ending September 2017, or until they’ve issued 20,000 rebates, whichever comes first.

To qualify for rebates, pilots with eligible aircraft must go through a five-step process.

According to the APOA, some pilots have difficulties with steps 4 and 5 in the process because they don’t perform the qualifying flight properly or because they don’t wait at least one hour after a flight to request the Public ADS-B Performance Report (PAPR) required to complete the rebate process. Pilots who review the requirements and follow them closely, however, should have no problem securing the $500 rebate, so long as they complete all the steps before the FAA awards the maximum number of rebates or the one-year time frame has closed.

Contact the experts at L & L International if you need assistance in purchasing or selling a private jet.
You can reach our sales specialists today at sales@L-Lint.com, call us any time at +1 (305) 754-3313, or visit us online.