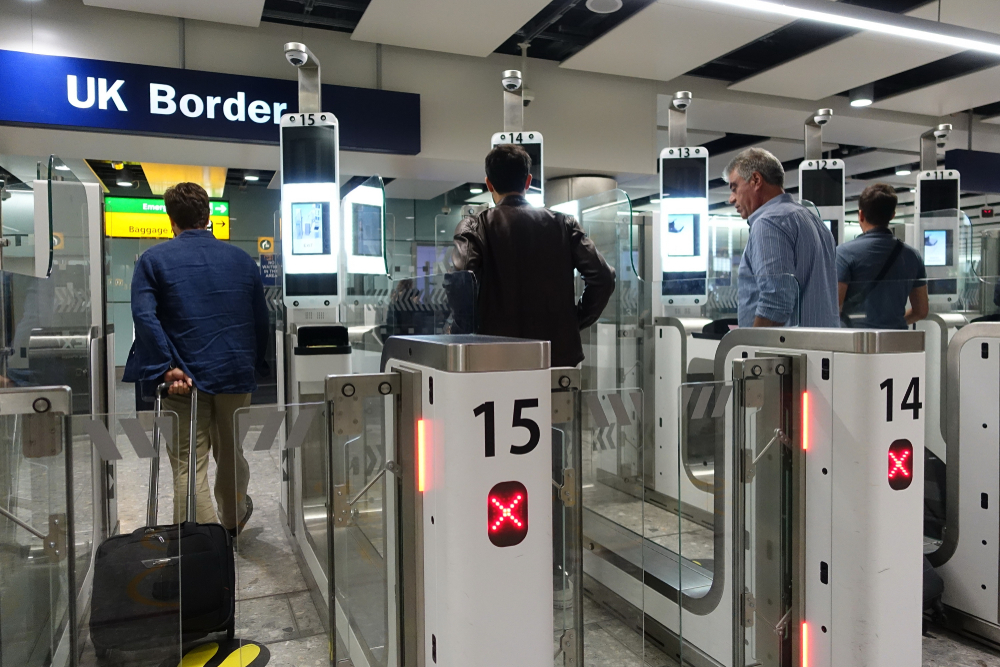 Brexit continues to be a debacle. Deadlines come and go with the country stepping back and forth across the line between leaving and staying a member of the European Union. Even now, the Brexit deadline has been extended a third time to January 31, 2020. If no deal is passed by the new January deadline, the U.K. is expected to leave the E.U. in a hard Brexit. As the world waits with bated breath, many industries (including aviation) have begun planning for change.

The first and biggest problem a hard Brexit presents comes in the form of airway control. Right now, U.K. and E.U. air traffic control are on the same page. Flight planning is part of a comprehensive system, which ensures standardized regulations, practices, and controls. If the U.K. departs, that cohesive relationship goes with them.

This problem grows even more concerning, considering London is the largest international hub for flights to and from North America. Private charters and other air traffic using the U.K. as a stop between transatlantic flights may find themselves dealing with complicated flight logistics and additional protocols entering and exiting U.K. airspace.

Thankfully, there are contingencies to prevent these headaches in the event of a hard Brexit pass. The European Commission has enacted a contingency action plan. Among other things, this plan keeps air connectivity between the U.K. and the E.U. open until specific regulations can be drafted. 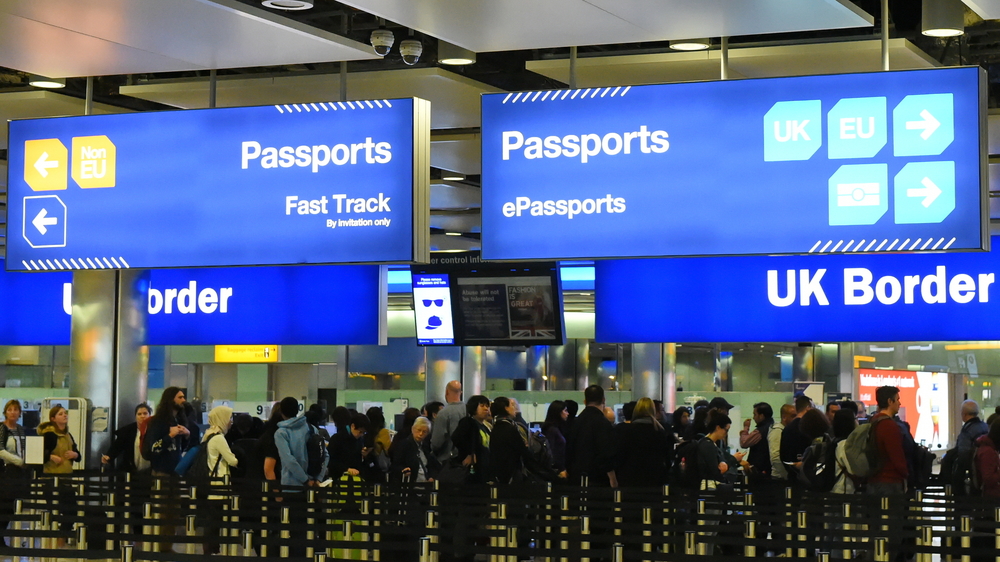 More than detangling the airwaves, there’s also the matter of visas to address. Right now, travel between the U.K. and the rest of Europe doesn’t require any special visas. This may change — although early drafts of possible legislation from the U.K. hint that visa-free travel may remain for a small fee. If legislation falls through, the visa situation could become complex very quickly. Best-case scenario is something similar to a Schengen visa, available only after a predetermined waiting period.

Economic effects also ripple from the prospect of a hard Brexit. Aircraft manufacturers face trepidation from buyers who may be waiting until after legislation passes (or fails) to order.

Plane manufacturer Dassault is a clear example of Brexit’s looming effect on ordering. The company has experienced a 60% slump in orders so far in 2019 and is pointing the finger at Brexit for much of the decline. Dassault Aviation chairman Eric Trappier cited a dip in European sales, attributing the slide to Brexit uncertainties.

Dassault remains relatively unperturbed by the pullback in sales, citing strong North American activity to compensate. The company, like many other manufacturers, believes orders will pick up again once there’s clarity over Brexit.

Uncertainty is the biggest factor

With the hard exit deadline looming for Brexit, the source of most problems for the aviation industry comes from uncertainty. No one knows if the U.K. will stay or go, and if they leave, what disruptions will occur. The last thing anyone wants to do is buy a plane or chart a trip to a country that may soon have to restructure and reorganize a dramatic part of its aviation industry.

Until the gavel pounds a decision on Brexit, private aviation is in a self-imposed freeze. Clarity on the situation should be enough to thaw and restart the industry, but it’s looking like no one will really know what to do until right before it needs to be done.