Boeing’s name is in the news yet again for critical aviation failure; however, this time, it’s not their fault. The global fleet of Boeing 777 commercial jets is grounded due to an airworthiness directive focused on the Pratt & Whitney PW4000-112 turbofan engines powering them. At least two recent cases of catastrophic engine failure have been reported in the last few months, causing the FAA to step in and investigate.

On February 21, 2021, United Airlines Flight 328 suffered catastrophic engine failure on its Boeing 777 jet. During a flight from Denver to Honolulu, the cowling surrounding the right Pratt & Whitney PW4000-112 engine fell off. While the jet was able to land safely, investigators immediately began searching for the cause of the failure, focusing on the engine’s fan blades. Initial inspections found damage to several blades.

This isn’t the first time a Boeing 777 equipped with Pratt & Whitney PW4000-112 turbofans has been in the news for all the wrong reasons. In 2018, a similar situation occurred with the same model of airplane, operated by United Airlines. In this instance, “the National Transportation Safety Board’s initial inspection found one blade fractured at the root, an adjacent blade fractured at about mid-span, and a portion of one embedded in the containment ring. The remainder of the blades showed damage to the tips and leading edges.”

After investigation, the fractured fan blade was believed to be the cause of the engine failure. Investigators found deficiencies in Pratt & Whitney’s thermal acoustic imaging inspection process that led to technicians misdiagnosing problems with the fan blades. While planes carrying the Boeing name are grounded, the problem clearly rests with the Pratt & Whitney engines. 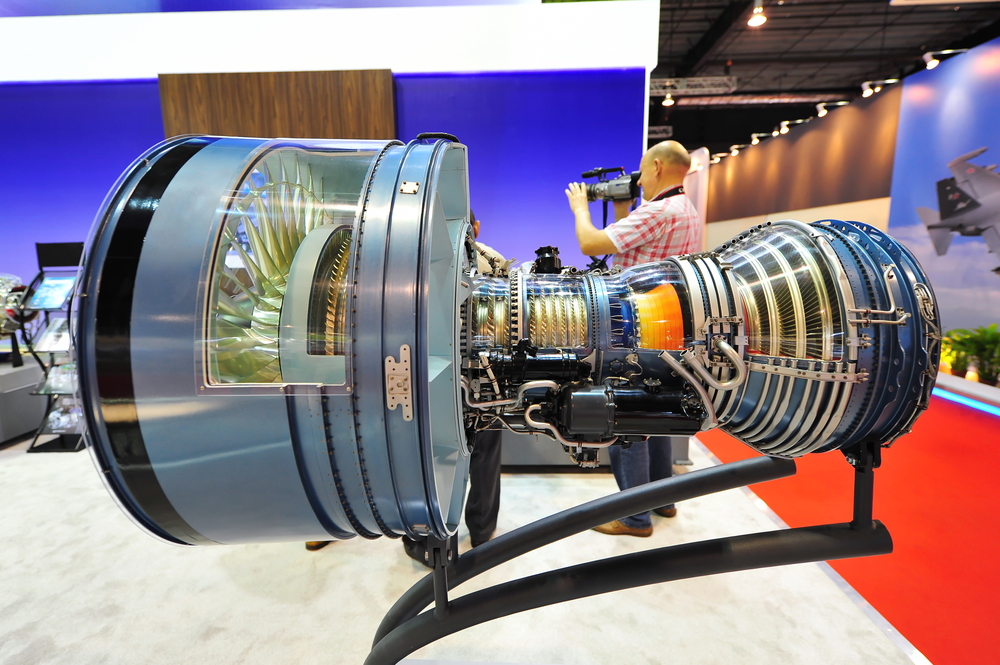 The Pratt & Whitney PW4000-112 turbofan engines have been powering planes since 1995. Although this engine has recently been in the news due to the incidents described above, it has a generally good record of reliability.

This ultra-high-thrust engine serves jets in the 74,000 to 90,000 pound-thrust class. It’s known for high efficiency and low noise and holds up well to foreign object damage. 777s equipped with these engines have best-in-class reliability statistics due to its excellent design and rigorous testing.

Incidentally, it’s the engines’ design that could be the cause of recent problems with planes equipped with the PW4000-112. Initial inquiry indicates fatigue in the failed fan blades. These blades fractured during flight and flew out, taking out the engines cowling with them. While the investigation is ongoing, it’s safe to say that inspectors will be looking closely at the fan blade components of PW4000-112 engines.

Since the 2018 incident, the FAA has recommended rigorous thermal acoustic imaging inspection for all PW4000-112 engines. Investigators believe that this inspection process was insufficient, leading to the grounding of all 777s in the U.S. that are equipped with these engines. 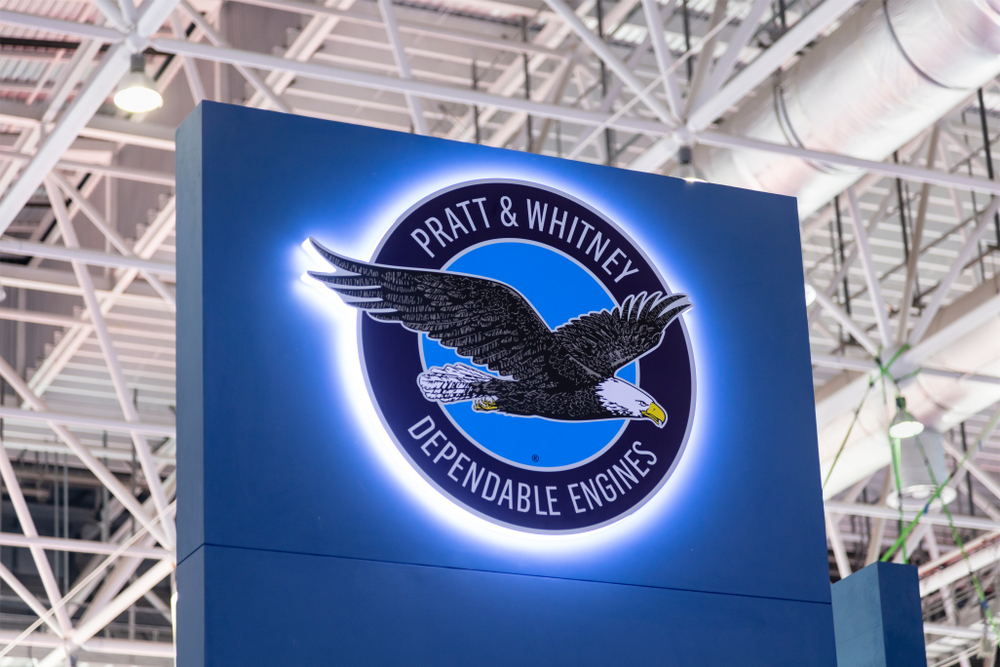 While the PW4000-112 is exclusive to Boeing 777 jets, Pratt & Whitney offers a full range of highly reliable engines for private aviation airframes, including PW800, PW600, PW500 and PW300 turbofans. These engines have a history of reliability and excellent fuel efficiency. They’re designed with sustainability and have an excellent record of safety with lower maintenance requirements than engines made by competitors.

Although recent incidents are alarming, they’re relegated to the PW4000-12 engine models. Pratt & Whitney engines have a long history of reliability, efficiency, and sustainability. They set the standard for commercial and private air travel, offering superior performance and a high level of comfort for passengers.